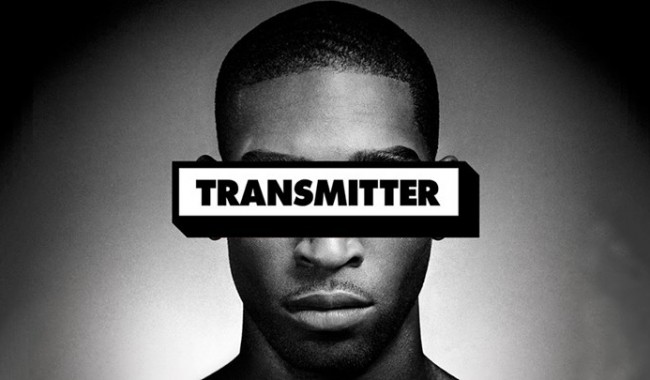 The BPI and LoveLive recently announced the launch of TRANSMITTER, a new music channel on YouTube dedicated to promoting British music, launching on 11th November. You can view more at Youtube.com/Transmitter. Tinie Tempah, John Newman, The 1975, Sub Focus, Drenge, The Saturdays, James Arthur, Wretch 32, Miles Kane, Kodaline and The Wanted as well as The Strypes, Sean Paul and Janelle Monae are all already confirmed to be among the first artists to appear on the channel. The TRANSMITTER team are Read More 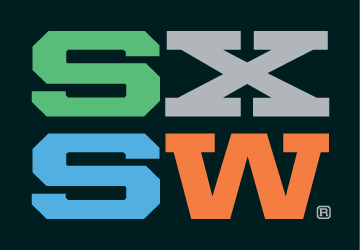 SXSW is now accepting submissions to showcase at next year’s festival in Austin, Texas. Find out more here. If you’re hoping for your artist to play be sure to get your US Visas sorted as soon as possible; the process can be a lengthy one. You might also find British Underground’s Insider’s Guide To SXSW helpful. 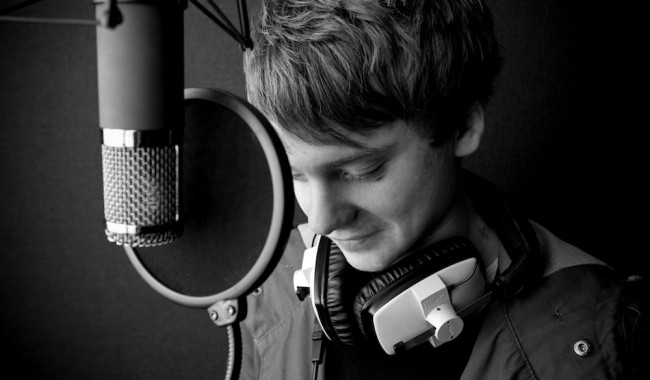 MTV’s ‘Brand New for’ unsigned search returns for for 2013

Here’s the official background – for more details visit brandnew.mtv.co.uk. MTV Brand New for 2013 marks the second time MTV is scouring the nation for the best unsigned artists around. The competition gives the winning act an unprecedented level of promotional support alongside the nine signed MTV Brand New for 2013 nominees, with a package of on-air Read More