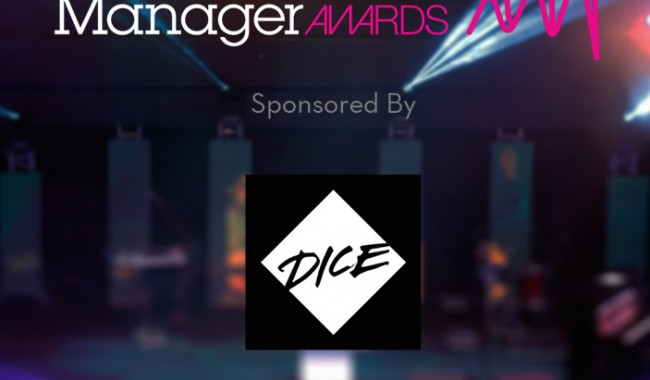 The MMF and FAC are pleased to announce that the Artist and Manager Awards will return for its fourth incarnation at the Troxy on Thursday 26th March 2015 and will be sponsored by DICE. The first award recipient to be announced is Imogen Heap, who will be given the Pioneer Award, which recognises her consistently bold Read More