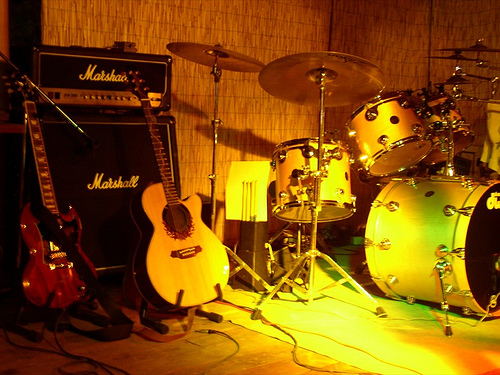 Tell us about your experiences with Form 696

A few years ago the Metropolitan police introduced a form that promoters and venue owners were meant to fill in before a gig happened regarding who would be performing at each show. It was withdrawn because it was considered racist but amended and is still in operation in London. Now it appears that the original Read More