Home / Uncategorised / Going Live? The paradox of ‘as live’ music streams
< Back to articles

Going Live? The paradox of ‘as live’ music streams 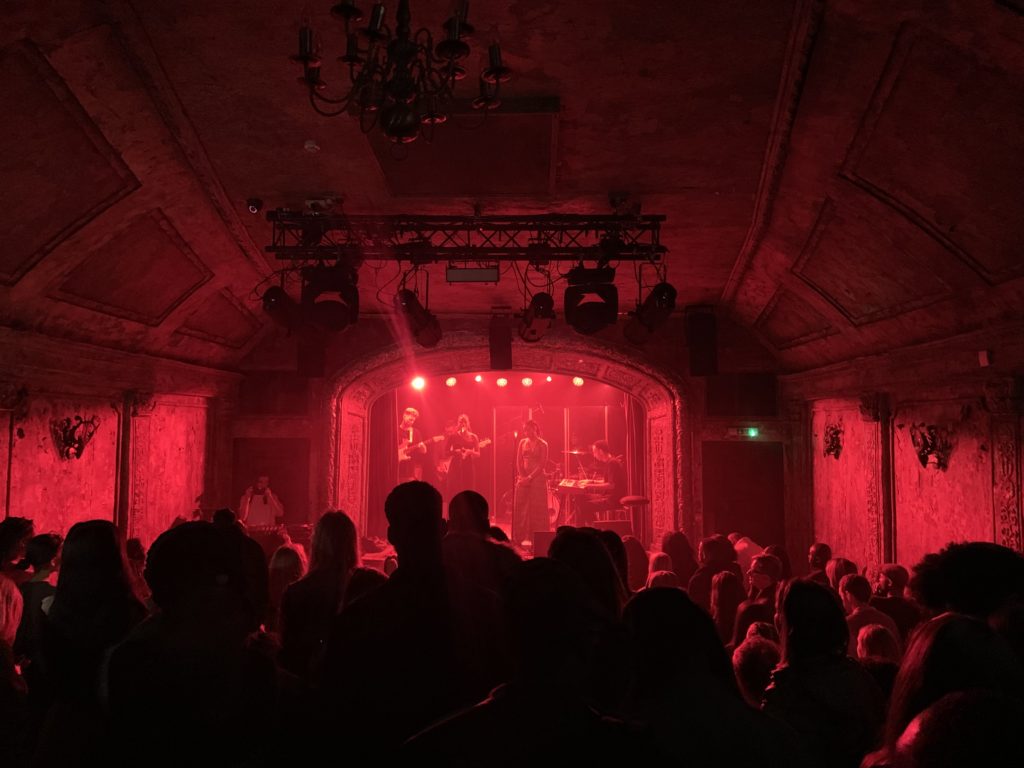 In the digital era, pretty much every technological shift in music has brought with it a degree of legal uncertainty, provoking industry lawyers to redefine emerging formats and forms of consumption and retrofit them to artist and composer contracts.

As explored in detail in the MMF’s Dissecting The Digital Dollar, this process has not been without problems, as highlighted by the advent of audio streaming, which appeared to sit somewhere between a radio broadcast and a download, while simultaneously being nothing like either. Eventually, the likes of Spotify and Apple Music were licensed by music publishers as incorporating both performance and mechanical (or reproduction) rights, like a kind of hybrid format. The tangle of recorded licensing deals, permeated with large upfront advances to the major labels and secretive breakage clauses, may never become transparent to artists and creators.

With that in mind, and given the economic outlook, it’s important that history doesn’t repeat itself in regards to the current pandemic-driven surge of livestreamed online events.

While this particular medium isn’t exactly new (20 years ago, Madonna was reaching a global audience of 9m from Brixton Academy, mostly on dial-up, via a partnership with MSN) the current shutdown of gigs and festivals has undoubtedly elevated the importance of livestreaming and triggered a wave of online activity. This has incorporated everything from lo-fi free-to-view (FTV) at-home lockdown performances over Instagram, YouTube, Facebook or Twitch, to innovative hi-end pay-per-view (PPV) models and in-game experiences on Fortnite and Minecraft. Further innovation will undoubtedly come from virtual reality technologies and other subscription-based platforms.

In a bleak and catastrophic year, particularly for the live sector, this shift has provided a welcome shot of optimism. Although born of necessity, it’s been utterly inspiring to see music managers at the heart of these innovations, building opportunities for their artists, and jumping feet first into the space. Their endeavours have helped re-pivot album campaigns, raise money for charity and, on a more innate human level, allow artists to create new and shared experiences with their audience. In a year of isolation and uncertainty, that’s been a lifeline.

A recent report by Bandsintown indicated the extent to which livestreaming has boomed, revealing a marked increase in the number of artists taking to performing online – with 30% of the artists they surveyed saying they planned to livestream at least once a week in the coming months.

Their activity appears to be finding a receptive audience. Bandsintown suggest that 73% of their respondents had watched a livestream by August 2020 (up from 33.8% before COVID) and 60% said they would continue to do so even when “in-person” events return.

This feels like an important shift. Aside from the constrictions of the here and now, it appears that livestreaming may play a permanent and considerable part in music’s future. Rather than audio-visual content being treated as “free” to the consumer, as it historically has been, there will be an increasing desire to monetise these experiences.

Which is where it gets more complex.

Because while a genuine one-off not-to-be-repeated livestream might be considered equal to an actual live “in-person” performance, with clearances (you would hope!) required only for publishing rights via the relevant PRO, elsewhere things are less clearcut.

For instance, what happens if your livestream is pre-recorded? Or if it’s retained online for playback? Or re-broadcast to other territories? Or if the artist is signed to a 360 deal?

There are other issues too.

Livestreams have set-up costs. These are potentially significant for PPV events. Many will require staffing, as well as marketing and ticketing. Others will be hosted in venues, which in turn opens up further challenges around event licensing and health and safety.

And what about platforms and the events themselves? Are they fully licensed for these activities? Should artists involve their agents or a promoter?

These are some big and, in many cases, unanswered questions.

At the current time, thankfully, it feels the vast majority of record labels are adopting a pragmatic and forward-thinking approach. In the middle of a pandemic, which has wreaked such enormous disruption upon artists and their teams, the last thing we need are business affairs teams playing hardball and making a contractual landgrab.

If anything, with this market in early stage development, it would be infinitely preferable to see a “tour support” approach to livestreaming, to help fund further innovation or underwrite set-up costs on the basis that labels will ultimately benefit through increased recorded sales and streams – much as they would with a traditional live show or festival. Artists, managers and their lawyers negotiating new deals should be thinking about how to future-proof their contracts, and aiming to clarify their rights to income for the first broadcast ‘as live’ per territory, if not future re-use and monetisation of the live recording.

While the biggest acts will find the financing of a livestream events less of an issue, and have fewer problems attracting outside backers, there will likely be funding gaps for more embryonic artists. Outside of existing industry partnerships, the Arts Council could play a role here, and they appear very open to funding live streaming projects (with or without an audience) through their National Lottery Project Grants and I would strongly encourage managers to explore this option. These can be professionally produced, ticketed events but need to demonstrate the need for additional support to make them financially viable.

More widely than that, all of us in the industry should have a mutual interest in ensuring that those platforms hosting live-streamed events have the necessary publishing licences in place. In this year of all years, it’s absolutely critical that artists, songwriters and performers get paid their dues.

As we know from streaming, ad-supported and paid can happily coexist side by side – but if livestreaming is to blossom and to realise its potential then it is vital we nurture this exciting space, not allow the biggest actors to define and control it.