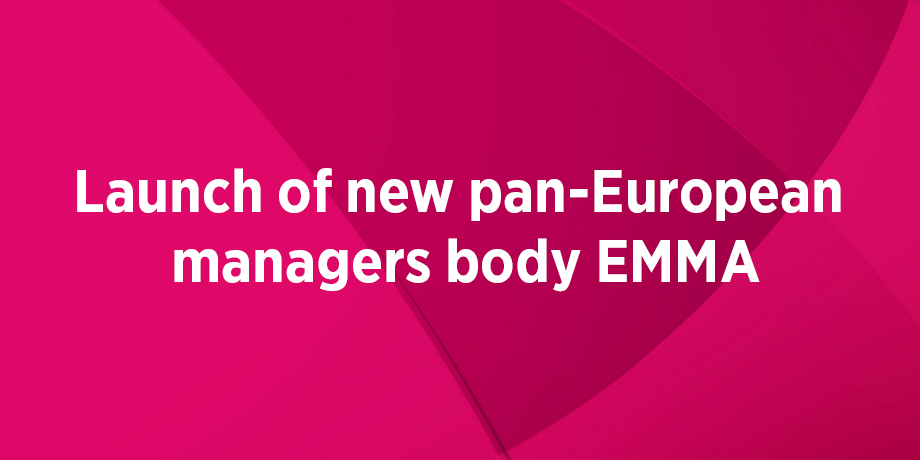 To celebrate the launch of new pan-European managers body EMMA yesterday, a number of managers from across Europe met in London to discuss how the initiative can ensure their collective voices are heard.

The initiative will initially bring together MMF’s in Finland, France, Netherlands, Norway, Poland, Sweden and the UK – as well as making formal links with similar organisations in Australia, Canada and New Zealand.

Managers must have a say in changes brought about by Brexit, as well as licensing deals for new revenue streams, said interim EMMA Chair Keith Harris. “The manager has become more central to today’s music business — 20 years ago, the majors ruled with an iron first and there was not a great deal of flexibility in the way deals were done,” he said.

“[Despite that change], current conversations are lacking the manager’s voice. The majors have agreed to distribute [the money they earn from the sale of Spotify stock] to artists, but that’s up for debate, and you’d think there would have been an upfront conversation about how that is going to take place. One of the reasons that hasn’t happened is because people need to know who to talk to. There’s an alliance of music managers who don’t feel we can wait until the European exit has sorted itself out, we need to start talking now. We need to make sure manager’s voices get heard otherwise our artist’s lives are going to get increasingly difficult. The primary aim of EMMA is to get our voices heard properly across Europe.”

Representatives from Finland, Poland, Norway and Sweden then discussed the challenges they face in their respective markets, and how EMMA could help. Virpi Immonen said the management business in her home of Finland, where she’s Chairperson of the MMF, has grown rapidly over the past 20 years. Despite the fact that the amount of managers in the market has gone from around three to 50, demand from artists for representation has now outstripped the number. “We lose revenue coming into our country because our artists sign outside of Finland,” she explained. “How do we get more managers, and good management, in our country?”

Over in Poland, Magdalena Jensen founded MMF a year ago. The country was previously wholly reliant on a domestic market but that’s becoming increasingly international. “It’s been amazing to see the development of the music scene in general but there is so much work to be done,” she said. “We’re prioritising educational activities to bring a level of professionalism that matches the international business so that we can break stars globally.”

Cecilie Torp-Holte, Chief Officer NEMAA Norway, said her situation is similar to Finland and streaming has internationalised the market. The launch of a management degree has helped educate managers who start out in the business with a higher level of professionalism than their predecessors. Sharing information and identifying crucial topics, like safe harbour rules, taxes and the value gap, with other music business companies has also been beneficial, said Torp-Holte, which is why EMMA is vital. “It’s crucial that everyone doesn’t sit in our own territories doing the same. We need to share information and experience and educate each other.”

In Sweden, where Per Kviman is Chair of the MMF, while the artists, songwriters and producers coming out of the market have reached a level of professionalism needed to break the international market, the business hasn’t caught up. Kviman said: “The challenges we face working with artists internationally is not something we can overcome as one, we need to unite. Also, when it comes to the unfairness of the admin and cost of bringing our live acts into the US, as oppose to vice versa, we need to be unified to make this different and make real changes.”

Other issues raised during the meeting included the lack of ad revenue generated on Spotify’s free tier that makes its way to the artist, the limited amount of data managers have access to from platforms like Apple Music, as well as little transparency around the way PROs operate in each territory.

British manager Ric Salmon said EMMA will ensure the voice of the manager is as loud as the recorded music trade organisations when it comes to demanding change, especially as artists increasingly choose the independent route. “We don’t have to be observers, we are the change. Our voice collectively can be loud enough to compete with Google, Universal, BPI, or whoever it is. We have enough artists doing direct deals with DSPs and the marketshare of the indie sector is a huge percentage of the global music industry. That allows us a certain clarity and tone of voice.”

Harris said EMMA intends to have rules of engagement in place by Midem in June, including a long term Chair and board elections. The board will rotate and the organisation is “members driven,” added Jensen. “We want to represent voices that come from everybody, this is not a top down organisation.” 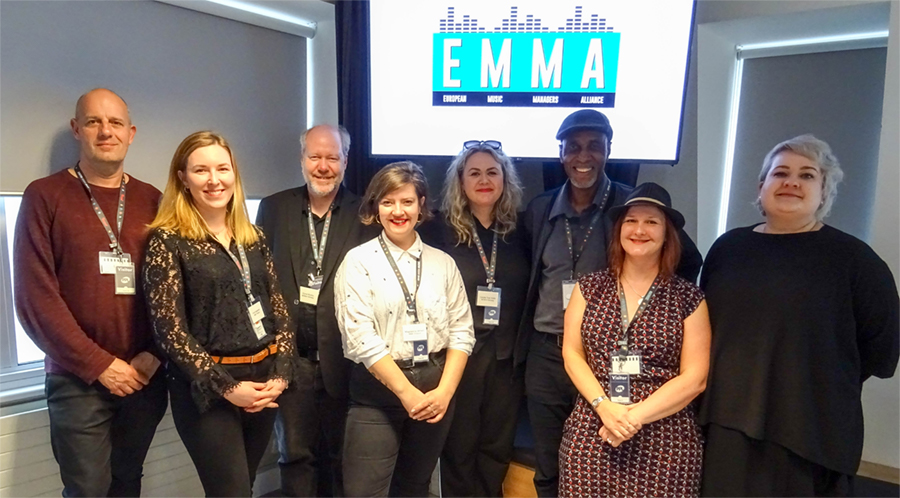