Home / Uncategorised / Annabella blog back from SXSW 2018
< Back to articles

Annabella blog back from SXSW 2018 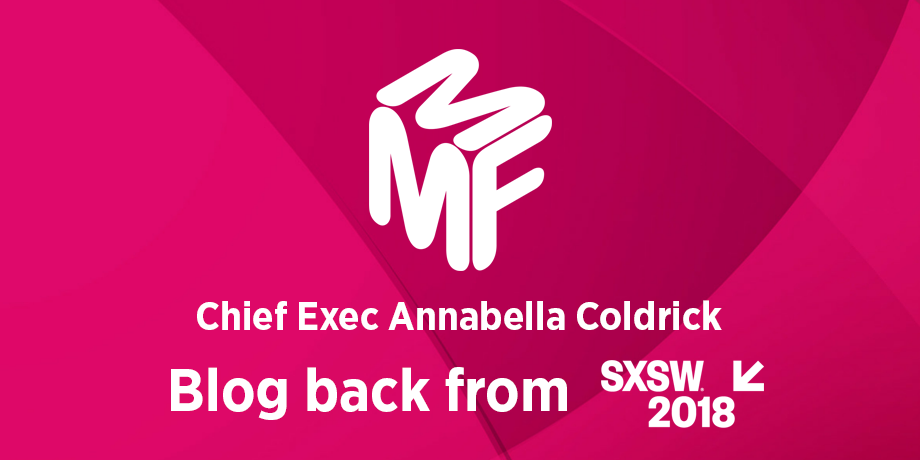 So I promised Marcel Hunziker that when I got back from my first SxSW I’d write up some thoughts for members on how it went and what I learnt. First thing’s first I didn’t follow all the SxSW tips but I did see the bats one evening emerge from the bridge and I did drink all the Margaritas on Thursday night (thanks Sammy) which is why Friday afternoon waiting at JFK is rather dragging and I have time to write this!

I saw some bands who inspired me – some brand new (thanks David) and others who have been around a while (Low in the Presbyterian church on the organ at midnight was quite an experience). I followed my nose (thanks Claire), introduced myself and met some great managers from all over the world (lots of Aussies, Canadians and Kiwis in town).

MMF helped promote the AWAL manager event on Wednesday with Willard and Jake Udell and I had catch-ups with SoundCloud, the gang from Beggars and Sound Exchange.  We also hosted our own networking Brunch (photos below) with about 60 managers (thanks Jonny & Joe) supported by SongTrust and the TicketFairy and will be doing more with these guys to follow in London. Had some great conversations about how we can share what we do at the MMF and learn from other manager organisations who absolutely love the Mental Health Guide and the Digital Deals Guide. 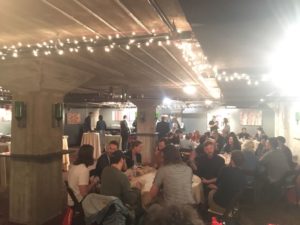 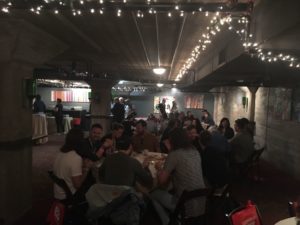 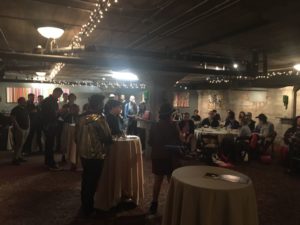 So my learnings for next year: 3 days was too short, I was too jet-lagged the first two days to function properly in the evenings and by the time I’d adjusted I was heading home. I think I’d go a day earlier probably on the Saturday or Sunday and book my flights and accommodation way in advance to avoid total panic.

In terms of stuff to do: the Northern Ireland hosted music boat on the river on Tuesday morning was a highlight, met great people and heard some good music as well as seeing a different take on Austin (and turtles). The queues were a bit of nightmare on Wednesday – I went all the way to Hotel Vegas and gave up after half an hour of trying to get in, walked back to 6th street to Baracuda only to have to queue again for 20mins so missed most of the band I want to see. So I should have been better organised.

Also I’d have earlier dinners from 6pm not 7pm so I can get back out by 8pm to see music (still annoyed I missed Superorganism). I signed up for the Austin Bike Hire which was great value $20 for all 3 days in town with docking stations all over the place, this meant I got to see a lot and get around much quicker than walking, there are also some lovely trails down by the river so if you’re a runner take your trainers.

I’m not sure I’d advise splashing out on a pass if you don’t want to sit in the conference panels. Much of the music you can see with a much cheaper wristband if you can brave the queues or get there early enough and get invited to the parties that don’t require them. And finally Austin was much, much lovelier than in Spring than I realised and the people super friendly. I’d love to go back and see more of it another year.