Home / AMAs / Members – AMAs Nominations are Open!
< Back to articles 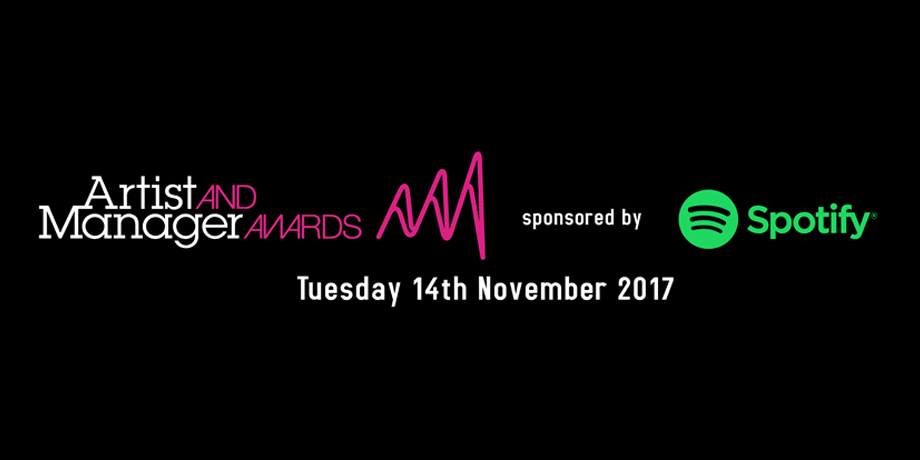 We are now opening the nominations for the 2017 MMF and FAC Artist and Manager Awards which will take place this autumn! The AMAs helps recognise innovation and achievement in the artist and music management community.

We’re inviting our membership to nominate in the following categories:

You can fill out the nominations form here – all we need to know is who you’re nominating and why you think they deserve it!

These nominations will then be looked at by our longlist committee comprised of MMF and FAC representatives as well as industry tastemakers who will meet in September to put together an initial longlist, which will then be used to shortlist from by a smaller MMF/FAC group.