Home / Live / Artist Application Open for Opportunities in South Korea, Japan and Indonesia
< Back to articles 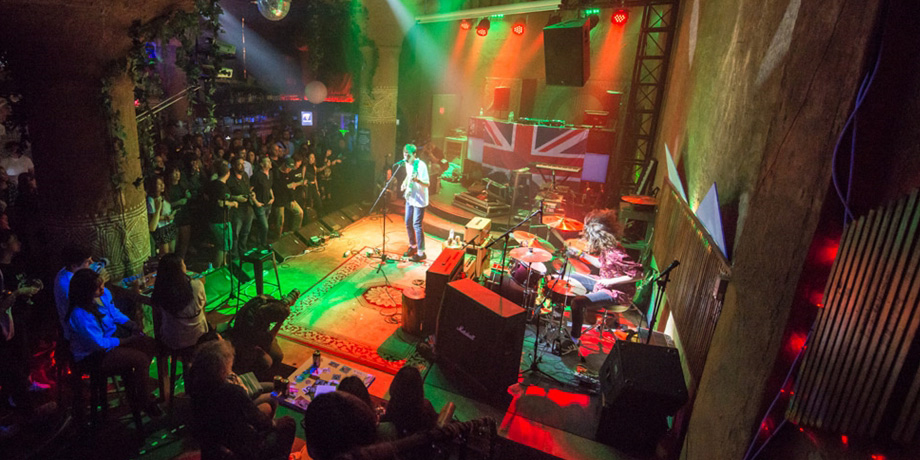 This is the third year that Sound City are taking artists over to MUCON and Zandari, which form the gateway to the exciting and rapidly developing Korean music market.  The trip has proven to be a success for the artists who have gone over in the previous two years with bookers who saw the artists having a combined audience reach of 3.2 million across markets including China, Korea, South Korea, Thailand, Mongolia, Russia, Germany, Spain, Serbia, Denmark.  To date, the Sound City Korea initiative will unlock a total industry spend of $146k USD on the artists (the hub evaluation)

South Korea is a rapidly developing territory for music, with a thriving live music sector and a music subscription model which generates $139.6 million of revenue per year, accounting for 92.3% of all digital revenue and 53% of total trade revenue, according to the IFPI. This compares to $70 Million from both subscriptions and ad-supported streaming in the UK.

MUCON takes place from 26th – 28th September and showcases 150 artists to an industry audience of 3,000 industry at its conference.  It has a particular focus on publishing and sync licensing.

Sound City are inviting artists plus a member of their team to apply to perform at Zandari Festival and MUCON, including funding support to attend the showcases, until 6pm 24th July. Artists should be based in England and include details of their current UK and international activity in their application as well as links to their music.

You can apply here.