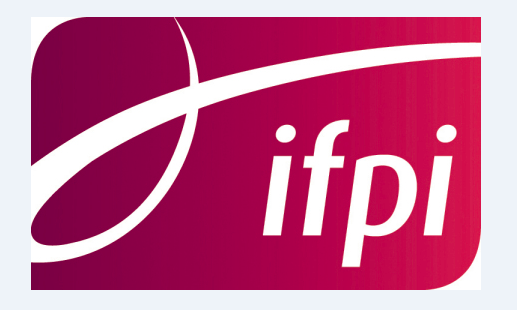 I have long ruminated about how statistics and figures are reported which then enter our stream of consciousness and become unassailable facts. How much Lady Gaga made from streaming Poker Face in Sweden in 2010. How much an artist is “worth”. How the income is split from a CD – 90% to the artist according to one Tory politician before the 2010 election. It goes on. Then last week two senior industry figures on separate days stated that “artists are making more money from streaming than they did from CDs”. Are you sure? It’s not what our members generally report. Where did that information come from? Ah! Yes. Last years IFPI Digital Report. I remember flicking through the contents page when it was published in April 2015 (ifpi.org/downloads/Digital-Music-Report-2015.pdf) and being bemused by p.20 –

I did dig into it at the time and was going to expose it as spin but the usual lack of time and resource hindered that. After those two comments last week I think it’s time to revisit the article as it’s a prime example of what is now an unassailable “fact”.

The article started well with our shared view that streaming was a long term play with income being paid repeatedly like radio rather than one-off and our need to grow the pie rather than focus on per stream rates. All well and good but then came the challenging part. The survey was conducted in 18 major markets outside of the US and Japan. So that’s only 18 of the worlds markets without two of the biggies? Then the sentence at issue “Furthermore, the IFPI data shows that in the majority of markets where subscription services account for more than 30 per cent of revenues, artists have benefitted from the growing sales and are receiving more money and a larger share of the revenues.

So how many markets of the 18 do “subscription services account for more than 30 per cent of revenues”. Well only 6 actually – Sweden, Norway, Denmark, US Latin (?), Belgium and the Netherlands. And how many make the majority? All except The Netherlands. So 5 countries. Less than 0.5% of the world in numerical terms. And then the final caveat that these stats only apply to local sales for acts signed locally. So for sales by Belgian artists in Belgium only. No Americans. No Brits.

Maybe I am just being naive here. We all know spin happens all the time. But when we are fighting for transparency, codes of conduct and a fair deal for all parties the temptation to write our own headline becomes tempting. The IFPI would never write:

Artists in 99.5% of countries worse off in streaming world

We are supporters of streaming – in fact any consumption that enables consumers to pay for music. We are not going to write a similar headline because it’s not true. Streaming is what consumers (mostly) want. Artists are often doing very well from it. The shares of the income generated is being much debated – by us and others (themmf.net/digitaldollar). Some labels are offering progressive deals on streaming. “Facts” like the original IFPI headline are not helpful to politicians and lawmakers who are listening about the digital debate. We want the digital debate to happen but with facts (including all the caveats) not spin.