Home / Uncategorised / BUMA & Live Gigs in The Netherlands
< Back to articles

BUMA & Live Gigs in The Netherlands 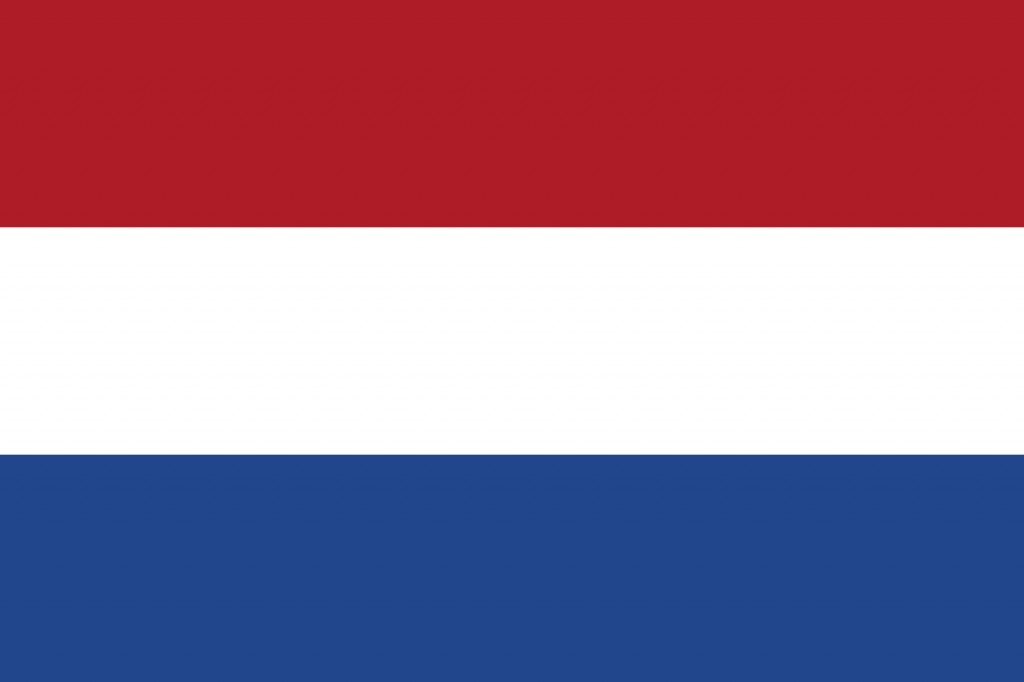 We have been investigating the performance royalty situation with BUMA in The Netherlands for live gigs for 18 months. The situation is that since 1999 the published tariff is 7% of box office receipts (net of VAT). However since that time BUMA has rebated up to 25% of the license fee back to promoters and venues , dependent on their receipts to BUMA in the year of the show (calculated at the end of the calendar year). This has resulted in 7% being deducted for gig offers and settlements, but as little as only 5.25% (before BUMA expenses) being passed through to songwriters and publishers, with the promoters/venues pocketing the difference. The people who lose out in this situation are the performer artists (who are suffering the deduction), and the writers and publishers (who are not receiving the full amount being deducted on their behalf).

We have worked with PRS in the UK to try to resolve this. They have accepted the lower figure, and for the performing artists, writers and publishers to suffer this deduction.

From January 1st this year BUMA has tried to resolve this by fixing the rebate for the whole year for each promoter/venue (dependent on who is the contracting party) based on the previous years’ receipts to BUMA. The biggest promoters still receive a 25% rebate. After 1st January all promoters/venues know their rebate and therefore all offers and settlements for shows in this year  could be calculated using the correct net of rebate amount. Two issues have arisen:

1.       Some promoters and venues have refused to accept the new deal and are taking BUMA to the Supervisory Board for collection societies in The Netherlands.

2.       BUMA have refused to give us a list of which promoters and venues receive what rebate. Instead they want each agent/manager/tour manager/publisher to ask PRS.  PRS members or representatives of PRS members, can contact Myles Keller (Myles.Keller@prsformusic.com) or their usual Member Services channels.  Members (or their representatives) of other collection societies should contact the society they are directly affiliated to concerning this.

This is horribly inefficient and time consuming. We are proposing to compile a list for our members and put it on our website to speed this process up.

The major piece of advice is not to accept a 7% performance royalty fee deduction (on either offer or settlement) from a promoter or venue in The Netherlands for a show in 2015 without having verification from PRS (or  the society that the writer is a member of)  as to what rebate that promoter/venue does or does not receive.

As to shows in 2016, we have no certainty, as that is dependent on the outcome with the Supervisory Board, negotiations between promoters and venues, and whether after 1st January 2016 BUMA agree to be transparent about what rebates have been agreed.

With regards to what rebates promoters/venues have historically received, for 2014 it will be the same as the 2015 rate.  As to the period 1999 – 2013, BUMA have refused to share that information, claiming it is confidential.

We would ask you to notify us on any new rebates that are not on our list at BUMArebates2015@themmf.net so that we can keep the list updated for others.