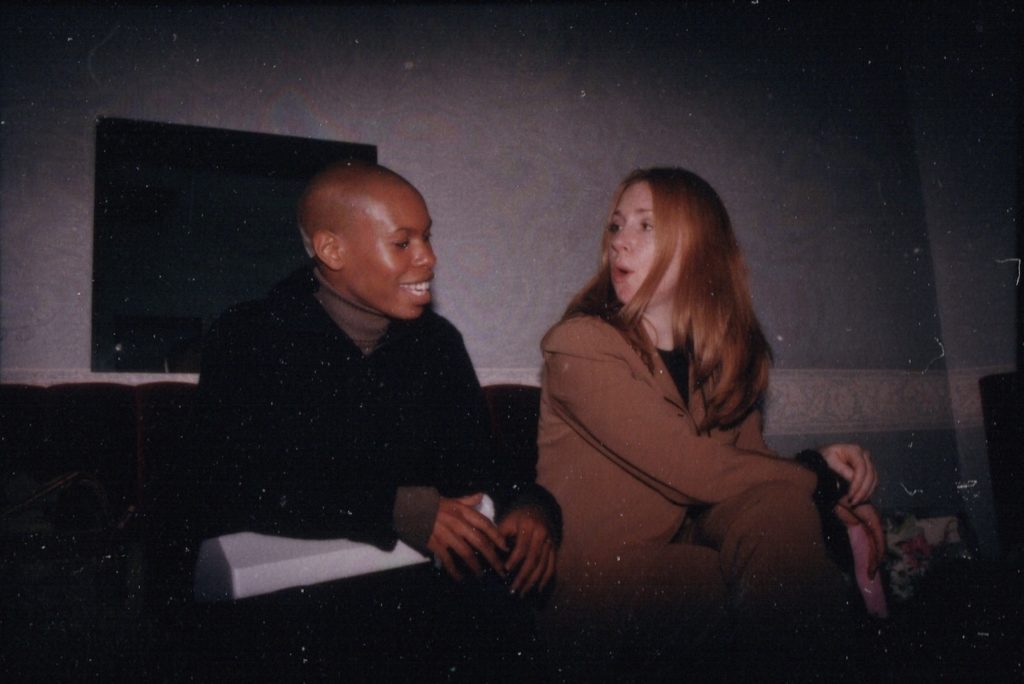 The Music Managers Forum (MMF) and Featured Artists Coalition (FAC) have revealed that the 2020 Artist & Manager Awards will be reimagined as a unique one-off documentary film. 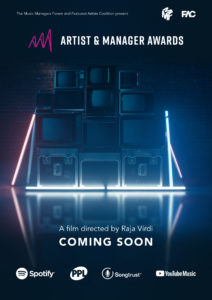 Produced by acclaimed director Raja Virdi of Phase Films and scheduled for a YouTube premiere on Thursday January 28th, the film will present interviews with winners from five different categories. These will explore themes of creativity, resilience, adaptability and entrepreneurialism, while documenting the relationships between artists and their managers during the Coronavirus pandemic.

The first winners are being announced today, with the legendary Skin, lead singer and contributing songwriter for Skunk Anansie and the band’s long-term manager Leigh Johnson (LJM) picking up the PPL-sponsored Pioneer Award in recognition of their 25-year partnership. Documented in Skin’s recent best-selling autobiography It Takes Blood And Guts, their quarter-century of global successes has included six trailblazing studio albums – including two UK Top Tens – a string of classic singles such as Weak, All I Want, Hedonism (Just Because You Feel Good), Brazen (Weep), and Charlie Big Potato while cementing a reputation as one of the UK’s most ferocious live acts.

Skunk Anansie headlined Glastonbury in 1999, making Skin the first black British artist to top the festival’s bill, and the band continues to attract significant acclaim – playing more than 40 UK and European shows in 2019 alone, as well as picking up a coveted Hall of Fame award at the Kerrang! Awards.

Award winners in the four other categories were decided by an initial nominations committee panel held online – composed of artists, managers and other executives across the industry, with further input from FAC and MMF core staff teams. They will be announced early next year before the film premieres via YouTube in early 2021:

“The Artist & Manager Awards is the FAC and MMF’s opportunity to salute excellence and innovation in our communities and to bring the industry together in celebration. For obvious reasons, we can’t do that physically right now, but arguably there’s more reason than ever to document the experiences of artists and managers in what’s been such a challenging and demanding year. We felt that a film was the best way to capture this, and we’re truly honoured that Skin and Leigh have jointly accepted our Pioneer Awards. We look forward to revealing other winners in early 2021, before our premiere.”

“The pandemic has been traumatic, devastating and life-altering, but it has also brought home the value and importance of music. The aim with this film is to explore the relationships and the resilience behind that music, and to celebrate these stories through five award categories.The MMF and FAC would like to congratulate Skin and Leigh for their much-deserved Pioneer Awards, and also thank our director Raja Virdi, and our sponsors at PPL, Songtrust, Spotify and YouTube Music for making this project possible.”

“As we approach the end of a challenging year and look positively towards 2021, it is great to celebrate and champion the contributions of and talent within the artist and manager community. Congratulations to Skin and Leigh on their much-deserved recognition as pioneers in music. Such a longstanding relationship over the course of 25 years can only inspire and encourage future generations and PPL is delighted to be supporting the MMF and FAC on this film project which will share the duo’s experiences with the wider world.”

Now in its ninth year, the Artist and Manager Awards celebrates creativity and innovation in the artist and manager community.