Home / Uncategorised / The MMF Board Nominees 2020
< Back to articles

The MMF Board Nominees 2020

The MMF Board Nominees 2020

We are once again delighted to have such a diverse and experienced group of managers nominated for the 2020 Board. All five nominees will attend our Virtual Board Hustings event on Wednesday 27nd May 2020 – to attend plese e-mail lovisa@themmf.net. The Board will be confirmed at the virtual AGM on the 17th June. 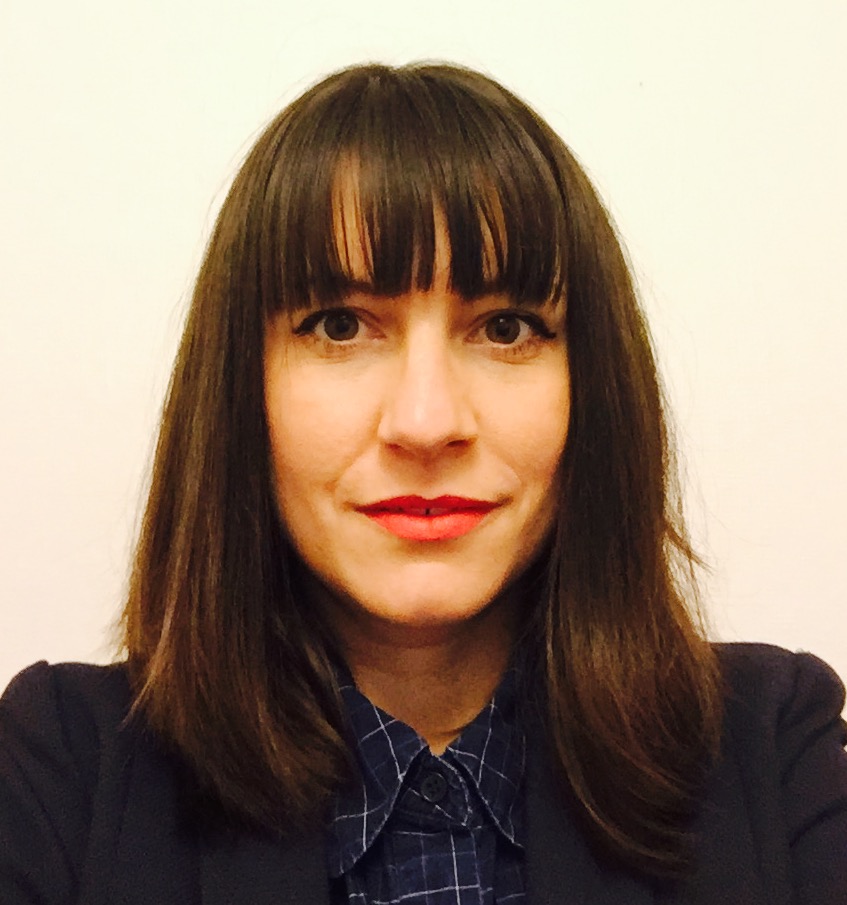 Hopefully over the last few years of board membership I have brought questions, points and value to it. Curiosity and the ability to question are I believe fundamental characteristics of what is needed to be part of a board. I have been at every board meet without fail and hope to really fight for the entire membership whether that is someone just starting out or someone who is 8 years deep into management like me. Going forward I hope that with 3 years of experience of being on the board that this will allow me to bring even more astute questions than before. 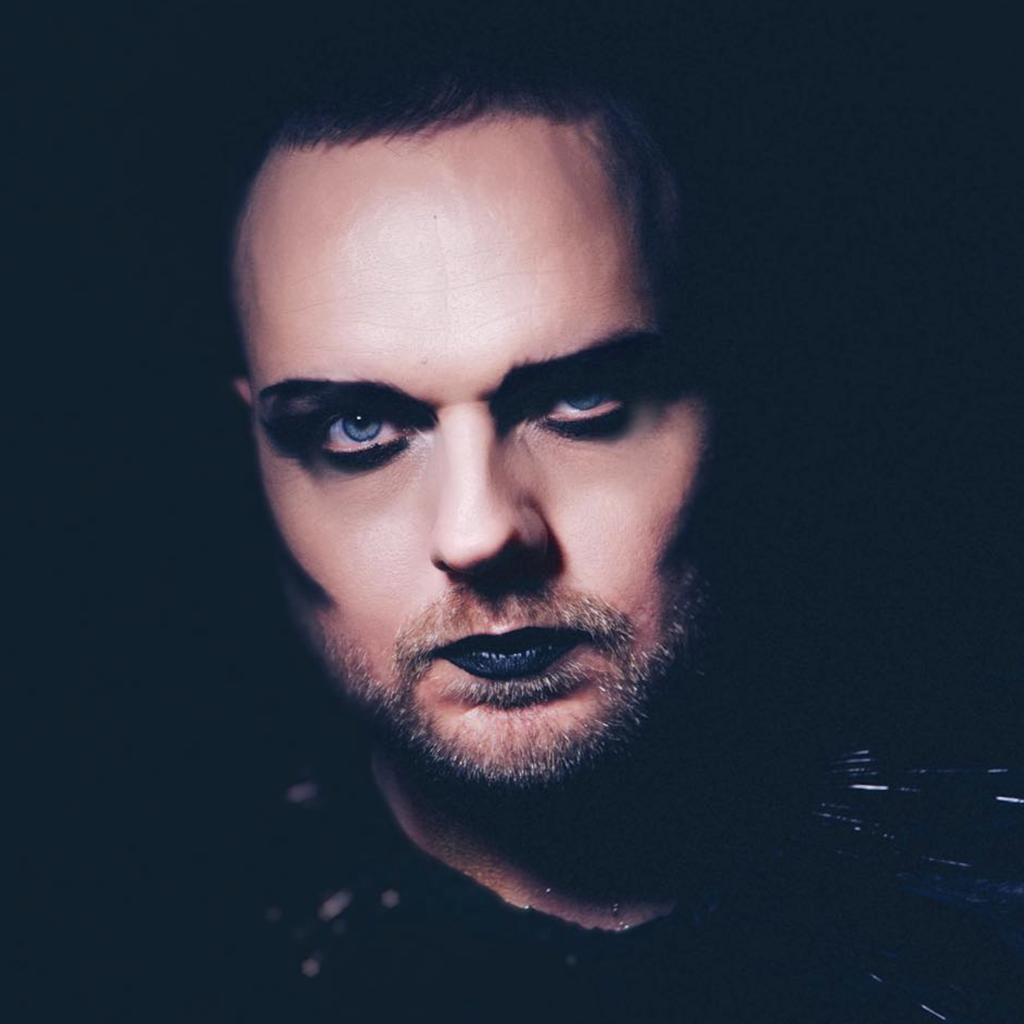 Management company: The Weird & The Wonderful

My name is Steven Braines. I founded and co-run my own management company The Weird & The Wonderful with Sophia Kearney and we are aligned with TAP Music where we lead the electronic division there. I’m also on the board at the AFEM. Additionally, I run a record label, clothing business and international events brand that champions all facets of diversity called HE.SHE.THEY. Previously, I have worked for Crown Music, Kiss and Ministry amongst other companies.

Having been on the MMF for a few years now I feel I have helped deliver a queer perspective, champion diversity and also I’m the only board member who is mainly electronic focused as well as having a DJ management background. At 38, I’m also one of the younger members of the board with a Northern working-class background which again offers a differing perspective on the board.

I’ve been lucky enough to represent the MMF both domestically and overseas at conferences as well as speaking to media from Billboard to BBC 5 Live on behalf of the MMF.

I’m also currently lucky enough to be mentoring Jasmine Srih from the Accelerator programme and have run events for the MMF.

Whilst I can’t always physically be at every board meeting due to being on the road with artists internationally. I do feedback via other mediums such as email.

If I am elected to the board once more, I will continue to make sure that different voices and perspectives are heard and acted upon; and can help push the MMF forward in the massive challenges that exist for music managers in a post-Corona world especially over the next few years which will be hardest hit. 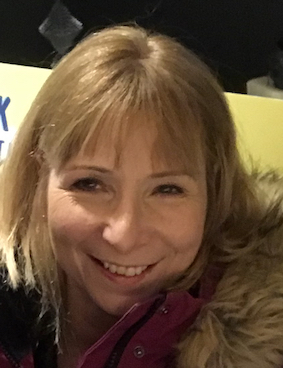 After co-raising 6 kids, I set up Red Grape with my husband, musician/songwriter/producer Calum MacColl in 2006 as an
independent label for predominantly folk artists. In 2010, I took on interim management of our label signing Icelandic singer/songwriter Hafdis Huld, intending to find her a ‘proper’ manager in due course. 10 years and 6 albums later I’m still both her manager and her label, having learned artist management ‘on the job’. This month she reached 20 million Spotify streams with fans in 80 countries.

Another client is Peggy Seeger, the 85-year-old feminist singer and songwriter. Again, I’m both her manager and her label and have an added ‘hat’ of being her daughter-in-law. Over 6 years we’ve worked on bringing her to much wider public attention, resulting in multiple international awards and her memoir becoming The Guardian’s 2017 Music Book of the Year. My newest client is Luke Concannon, who was one half of number 1 act Nizlopi. I also administer the catalogue of my late father-in-law, folk singer and songwriter Ewan MacColl.

Whether my clients are actually family or just feel like family, we work together as a close-knit mutually respectful team. I have a deep understanding of rights holders’ issues, as well as specific issues relating to niche genre artists and those who attract an older (55+) audience. I will ‘fly the flag’ for folk music, an under-represented genre on the Board that nevertheless has much wider reach than its public perception might suggest.

I was previously on the Board of AIM for 5 years during which time we inaugurated both the Women in Music Awards and the AIM Independent Music Awards. I’m a member and showcase juror for Folk Alliance International, a member of the BRITs judging panel and have presented on numerous panels at music conferences. 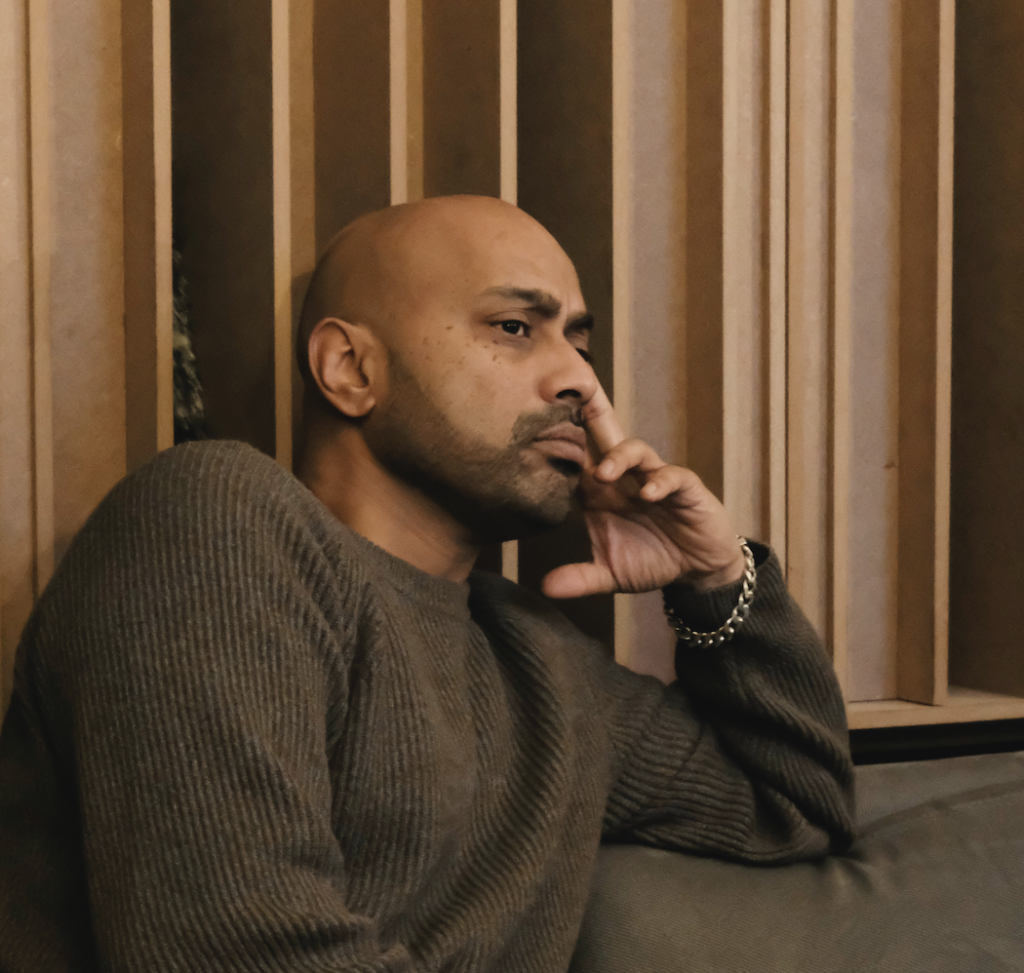 I am a director at ATC Management and have been an artist manager for over two decades. I began my career working in promotions and sales for two major labels – Virgin Records of America and Sony Music Entertainment (UK). Over the years my roster has included composers, producers, songwriters, vocalists, multi-instrumentalists, and mixers across a wide range of genres. I have worked in the music industry since being a student at the University of Pennsylvania in Philadelphia, where I studied Business and Systems Engineering.

I am encouraged by the collaborative nature of today’s Music Manager’s Forum – one of the  global music industry’s most influential groups of professionals. I would like to join the board with a focus on increasing diversity within our membership, and encouraging the professional development of young managers across a variety of backgrounds. It goes without saying that our industry is facing unprecedented challenges, and I would be honoured to help affect positive developments for all through constructive discussions and idea-sharing at the highest levels of change. 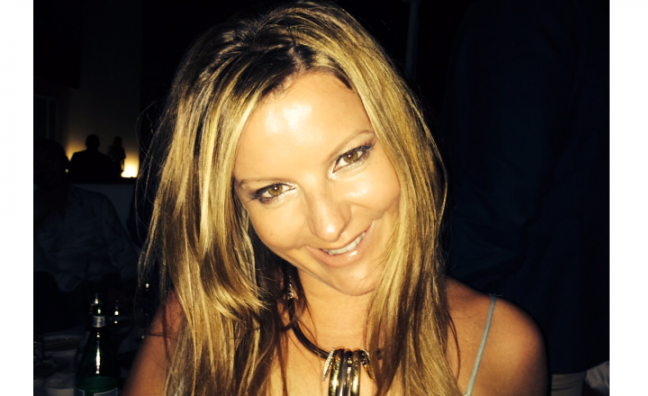 I officially set up VDM Music LTD ten years ago but I have been managing for fifteen years. My entry into the music Industry was as an artist signed to Pete Waterman and London records. I had a few record deals and certainly experienced the rollercoaster ride the artist goes through. I started developing projects that I was passionate about and after a few years I managed to get them all signed to major labels and publishers on six figure deals. I procured seven deals in the space of 3 months and the Industry started to take notice of what I was doing. I now have an amazing roster or artists and songwriters and work across majors and Indie’s. Nina Nesbitt, Foxes, Ella Henderson, Olivia Sebastianelli and Robbie Jay. If I believe in a client I do not give up even after they have been dropped and I’m so proud of my work with Nina Nesbitt, we are now at half a billion streams on her recent album. I feel I can bring a very up to date perspective on releasing music in 2020 and especially launching in lockdown which I’m currently doing with Foxes and Ella Henderson. I’m a mum now so I would hope I can be a good role model for female Independent women in music and show your career can still thrive as well as building a family. I’m extremely passionate about being “the manager that I wish I had had as an artist.”