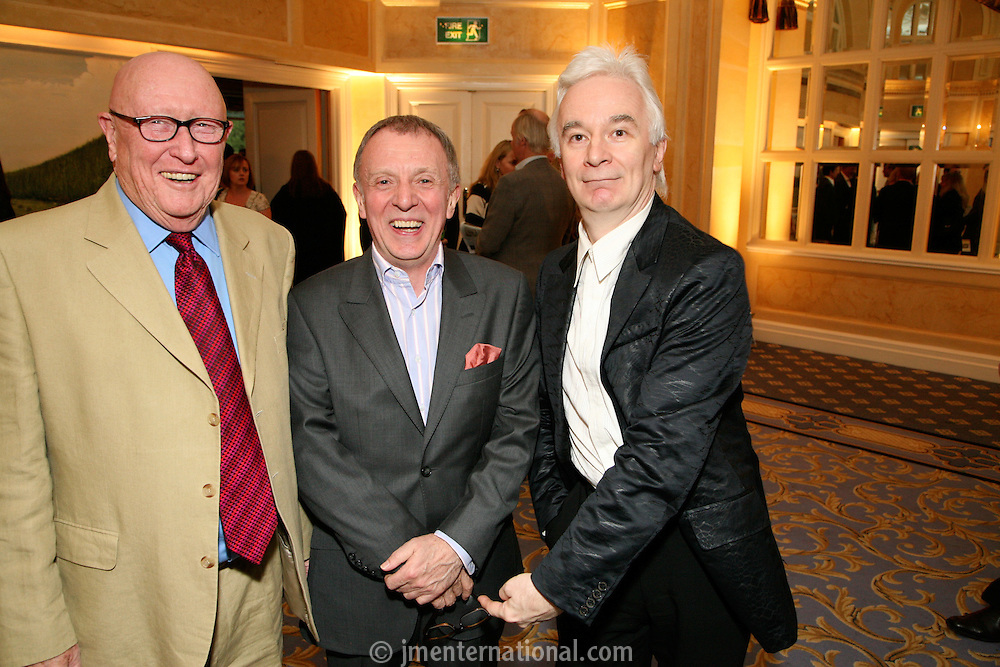 Like Gail Colson and Charlie Carne, I was deeply saddened to hear of the untimely death from the virus of my friend JAMES FISHER, the first General Secretary of the fledging Music Managers Forum (MMF) soon after its foundation in 1992. James was the friendliest, sweetest, kindest, most generous man you can imagine. He was introduced to me by his long standing friend and one of my partners at Simons Muirhead & Burton, Patricia Negus-Fancey who is no longer with us. At first I knew James and his partner Nigel socially. He was the best cook. One of his tricks for dessert was to buy baked apples from a bakery on Earls Court Road on his way home from work. But the main course was down to his culinary skills.

James knew everyone and they all loved him. He was born in England but moved to Perth, Western Australia in his early years. He was  a presenter on ABC Radio and a lover of music. He thought of himself as an Australian and as a fellow Aussie we got on well together from day one.

I think it was Patricia who suggested James for the MMF. The MMF was struggling with administration as it establishing itself. James had retired from ASCAP and was respected by everyone in the music industry, just what the MMF needed. With the support of Gail and the MMF board we hired James. Initially, he worked from my management office and made all the difference to the MMF. He had his frustrating and maddening ways and found it difficult to engage with our younger members. But he knew the successful managers and diligently recruited them to our membership and board. He also played a key role in helping our new chair John Glover to organise the first MMF Role of Honour awards which brought the MMF to the attention of the music industry. The MMF has never looked back and now plays a key role in the music industry worldwide.

Thank you James. Rest in peace. We will never forget you.