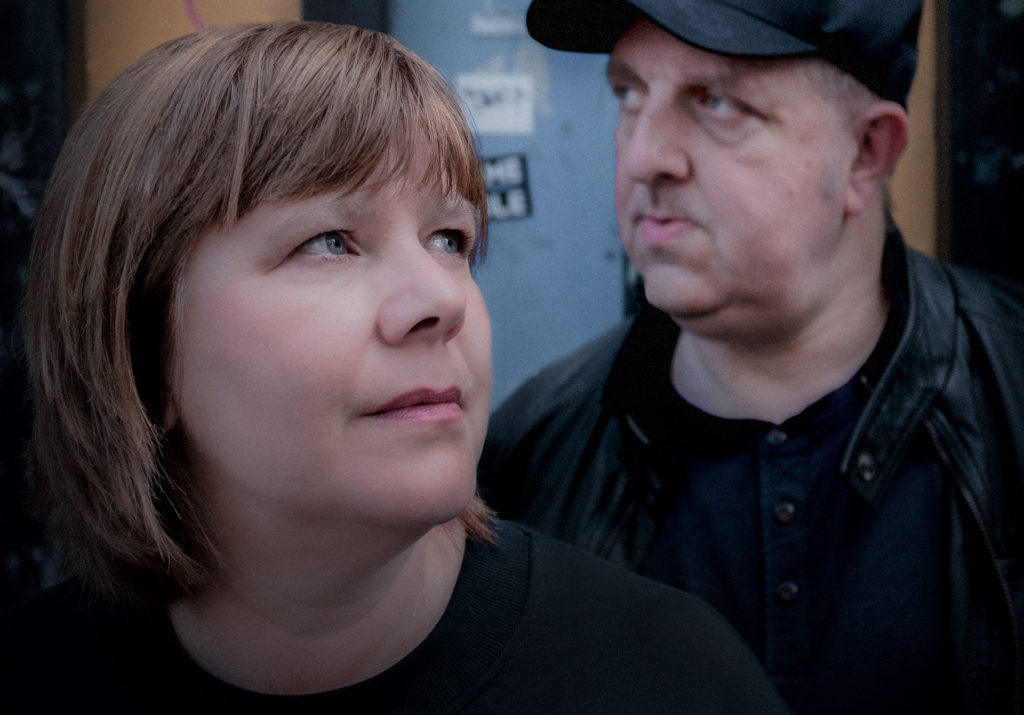 The Award is sponsored by SJM Concerts.

As long-time managers of New Order, Rebecca and Andy have ensured one of the UK’s most iconic, important and consistently innovative bands remain as relevant today as they were 40 years ago when, as Joy Division, they released their groundbreaking debut album, Unknown Pleasures on Factory Records. As New Order, they dominated the 1980s and early 1990s with run of classic albums from Movement and Power, Corruption & Lies to Technique and Republic – not to mention Blue Monday, still the best-selling 12” single of all time.

Representing the band since 1999 following the premature death of original manager, Rob Gretton, Prime have navigated New Order through some tumultuous periods before their return in 2015, following a decade-long absence, with the release of acclaimed album Music Complete on Mute Records.

Triggering a late-career flowering, New Order continue to break new ground and headline festivals and shows worldwide – notably the ∑(NO,12K,LG,17MIF) collaboration with Liam Gillick and Joe Duddell at the 2017 Manchester International Festival, which was released in July 2019 as a Iive album.

This year has also seen an extensive reissue of the band’s 1981 debut album, Movement through Rhino / Warner Music UK, a red vinyl reissue of Unknown Pleasures (also through Rhino, and a number one in the UK vinyl charts). The band headlined the Blue Dot and Victorious festivals this summer alongside a string of outdoor shows across Europe. In 2020, they have already confirmed a residency at the Fillmore Miami Beach, as well as live dates in Japan and Australia.

For this balancing act, for protecting and nurturing a legacy, while enabling the creators of that legacy to thrive, Rebecca and Andy are deserving recipients of the MMF’s ultimate honour, the Managers’ Manager Award.

“In 1999 after the untimely death of Joy Division and New Order’s mercurial manager Rob Gretton, the opportunity arose to manage two of the greatest bands ever. Fortunately they let us do it and twenty years later we’re still here. Despite some ups and downs we’ve had great success working with their new material and two of the most influential and credible catalogues from any UK artists.

“We’re truly honoured to continue to work with Bernard, Stephen, Gillian, and of course Phil and Tom – their talent and commitment is an inspiration to us. It’s been an amazing journey.”

“What Rebecca and Andy have achieved is, I think, almost without precedent. Having assumed management of one of the UK’s greatest and most independent acts, they have successfully navigated New Order through tragedy and pitfalls – keeping a heavyweight legacy intact, while ensuring the band’s creative relevance endures for a new generation of fans. They are a complete inspiration, and I am delighted both have accepted this recognition from the music management community.”

As previously announced, the legendary Nile Rodgers will receive the Artists’ Artist Award. Other winners will be revealed shortly.