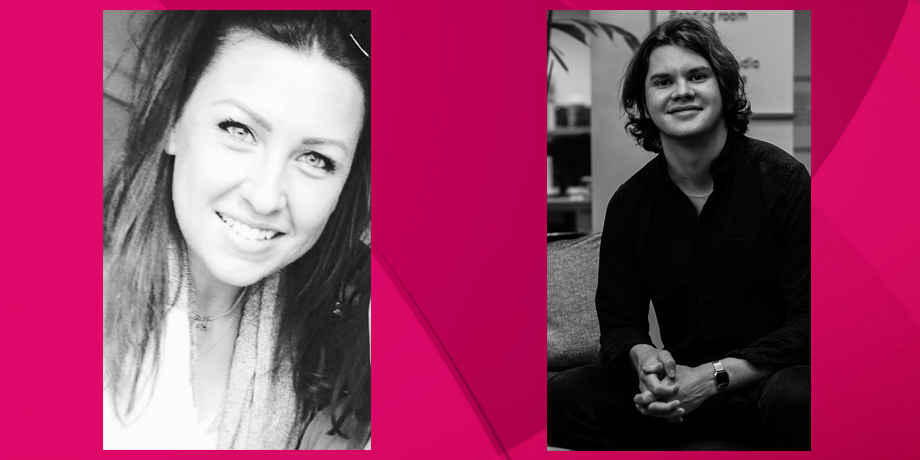 The changes are effective immediately, and reflect both individuals’ significant contribution to the MMF’s growth and outreach.

Fiona, who joined the MMF in 2012, has been key to founding and developing the Accelerator Programme for Music Managers, the groundbreaking funding and training initiative that launched in partnership with YouTube Music, Arts Council England and the Scottish Music Industries As-sociation in January 2019.

Joseph meanwhile was the first beneficiary of the Jazz Summers Future Genius internship pro-gramme, launched by the MMF and Big Life Management in February 2017. Joining the MMF full-time in January 2018, he has led development of the organisation’s Education Associate Pro-gramme.

The MMF’s five-strong team is completed by Membership Secretary Nicky Carder, and Paul Bonham, who is taking a 12 month secondment from the Arts Council to oversee and manage the Accelerator Programme. The MMF’s office relocated to the Ministry of Sound (103 Gaunt Street, London) at the start of 2019.

“The past 12 months has seen some truly exciting changes at the MMF. We are a really small hands-on team, but we punch above our weight and I am delighted to recognise the hard work of Fiona and Joseph in delivering truly groundbreaking initiatives like Accelerator and our Education Associate Programme. Along with Nicky Carder and Paul Bonham, both have taken ownership of these in-house projects and consistently over-delivered. As a result, we have seen the MMF at-tract a record number of manager and Associate members.”

The MMF currently represents 660 UK-based managers – a 25% increase year-on-year – and has attracted more than 40 Associate Members, including the world’s biggest record labels and technology platforms. More than 30% of MMF members are female, 35% are aged under 30 and 20% come from Black and Ethnic backgrounds.

Alongside Accelerator, the MMF has pioneered the widely acclaimed Dissecting The Digital Dollar initiative, the latest instalment of which will be published at The Great Escape in May 2019, as well as the award-winning FanFair Alliance campaign which has been fundamental to ongoing re-forms of the secondary ticketing market.