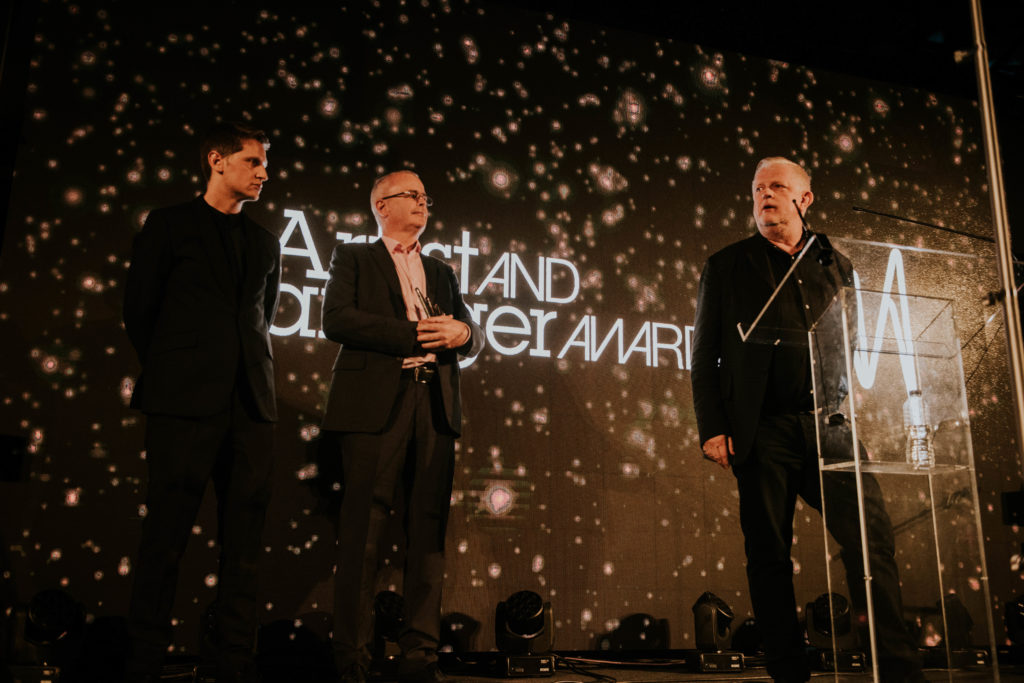 The award, sponsored by SJM Concerts, was picked up by partners Richard Griffiths, Harry Magee and Will Bloomfield on behalf of the entire Modest! staff, and preceded by a video featuring Little Mix, Spice Girls, Olly Murs, Katherine Jenkins, Niall Horan and James Corden.

Recipients of three awards were revealed on the night, with Mabel picking up the Breakthrough Artist Award in association with Spotify, and Hunger Management’s Jazz Sherman (Anne-Marie) winning Breakthrough Manager.

The full list of winners for the Artist & Manager Awards 2018 is as follows.

Dua Lipa – Artist of the Year, in association with Deezer

Closer Artists – Manager of the Year, in association with YouTube Music

Mabel – Breakthrough Artist of the Year, in association with Spotify