The Music Modernization Act Is Approved By US Senate & House 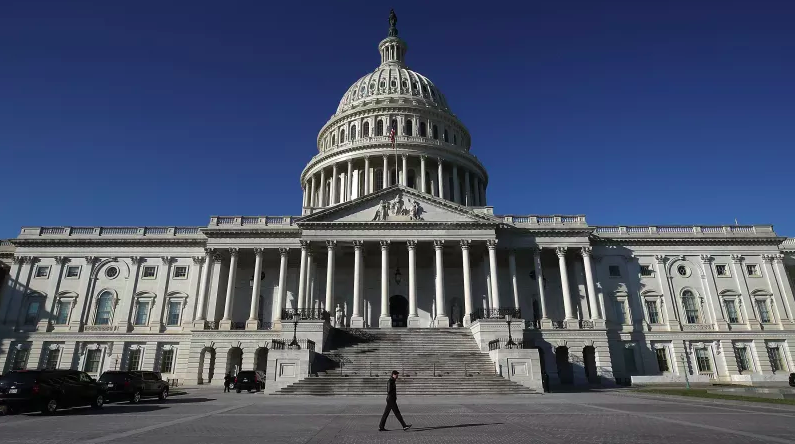 The landmark copyright reform, the Music Modernization Act of 2018, has been approved by the US Senate after a lengthy campaign. Despite fierce opposition, the MMA was passed in both the Senate and The House with unanimous consent, marking the first reform for music licensing in the USA in 20 years. The bill is now to be reconsidered by President Trump before it becomes law – there is not expected to be any opposition at this point.

–    The Music Modernization Act, refines the music licensing process, allowing rights holders to get paid more accurately for the use of their music on streaming platforms.

–    The CLASSICS Act (Compensating Legacy Artists for their Songs, Service & Important Contributions to Society Act) will reward artists for the use of pre-1972 recordings.

–    The AMP Act (Allocation for Music Producers Act), which improves royalty payouts for producers and engineers from SoundExchange when their recordings are used on satellite and online radio. It will be the first time producers have been mentioned in Copyright Law in the USA.

A new music organisation, run by publishers and songwriters, will be established to identify compositions’ copyright owners and to ensure royalties are correctly distributed for the exploitation of their works. In addition, a new standard will be created to determine a fair royalty rate for songwriters.

The bill has been named the Orrin Hatch Music Modernization Act after Senator Orin Hatch who is a songwriter and advocate for the MMA.

While the MMA has been strongly supported by artists, the lead up to the vote has been tense due to the aggressive opposition from companies such as Sirius XM. The CLASSICS act will result in Sirius XM becoming legally responsible for paying royalties to songwriters and artists for the use of pre-1972 recordings. Other companies opposing the bill include mechanical licensing company Harry Fox Agency and TV music programming company Music Choice, both of which will be affected by the new legislation.