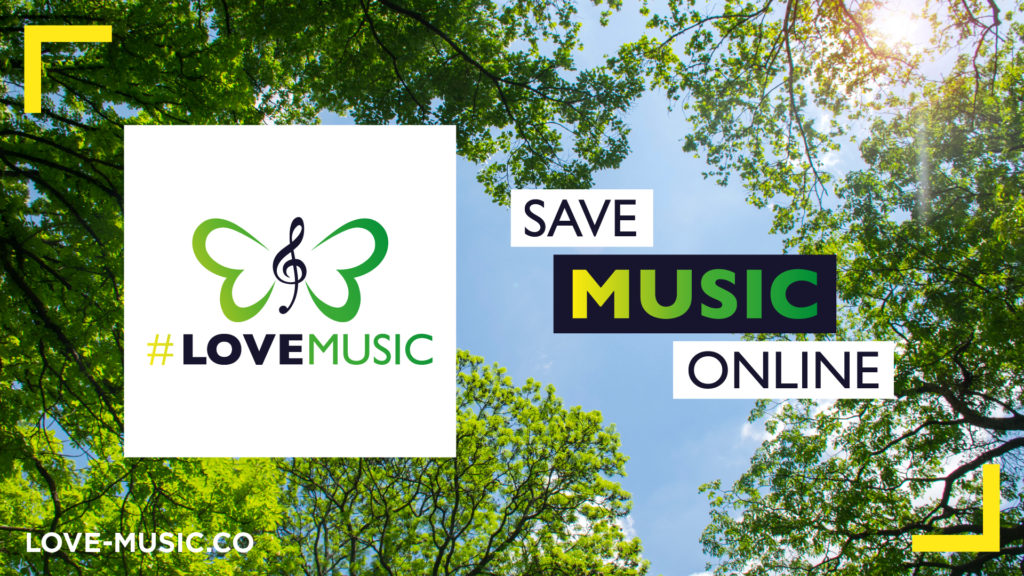 MMF Chief Exec Annabella Coldrick lets us know why the MMF is backing UK Music’s #LoveMusic campaign and why it is so important to ensure music makers are fairly rewarded for the use of their work online and increase transparency and accountability throughout the value chain.

Why is the MMF backing the music industries #LoveMusic campaign?

Copyright legislation only gets an update every 15-20 years at European level. The last review was in the early 2000s and, whilst the music industry and technology has changed dramatically since then due to first downloads, then streaming, the legal framework hasn’t. It’s important that this framework is modernised to reflect the current way music is used and consumed online. We want to ensure that artists share in the value created by the use of their music by ensuring fair payment all the way through the value chain – from audience to artist – via all the players in between (digital platforms, labels, publishers, collecting societies).

If the vote goes through in the European Parliament on September 12th what will it mean for the artists?

If the current proposal being discussed in Parliament is adopted then this should level the licensing field across the digital music platforms and close legal loopholes. Theoretically this may lead to an increase in remuneration from the use of ad-funded music online. Music platforms currently relying on ‘safe harbour’, a provision from the early days of the internet where ‘mere conduits’ are not liable for user generated content, will be required to licence in advance, not just take down music content uploaded by users. This is the controversial article 13 everyone is talking about and the music industry is campaigning on.

Article 13 isn’t the only area of interest in the Copyright Directive – what else should people know about?

Alongside Artists associations, we’ve campaigned as managers to ensure that the new Copyright directive doesn’t just close the ‘value gap’ between some music services and rights-holders, but also ensures fair payment throughout the entire value chain. Articles 14-16 oblige fair and transparent accounting to music makers. A contract review mechanism for when remuneration originally agreed is disproportionately low to subsequent revenues, should enable artists contracts to be modernised through alternative dispute resolution, not the courts. This could be hugely beneficial for heritage artists on very low royalty rates and still seeing ‘packaging deductions’ on digital income.

The Parliament text also contains the ability for artists and songwriters to reclaim control of their rights where a label rights assignment contract is not fulfilled or broken (e.g. if they are not promoting your music to the audience or reporting to the artist at least once a year on its use). Finally the text introduces independent audit rights of parties representing or controlling rights, not just for individual aritsts but as a collective, this could be a game changer in the event of structural reporting failures. If you like reading legal texts check this out – the original proposal is on the left and the Parliament’s proposed amendments on the right.

How likely are these other Articles to be voted through?

The European Parliament’s vote is due on the 12th September. Even if they do get voted through by the Parliament they will thereafter undergo negotiations with the European Council (of Member State governments) through a process called ‘conciliation’ which could take several months, so we will be campaigning to see that articles 14-16 are maintained. After all of this there will be an implementation period into national law. Even though we’re facing Brexit in the UK, we will campaign for their full transposition so UK artist can benefit from these new European provisions.

Lucie Caswell, CEO of the Featured Artist Coalition, spoke to Music Week about the importance of tech companies within the debate and that the issue isn’t with the tech companies, but creating a level playing field throughout the industry.

“There’s nothing helpful for any creators in being perceived to be anti-tech, anti-innovation. These are the exciting opportunities that are most akin to creators of music; there’s so many aspect of this that are best created together. There’s not an anti-tech feeling [amongst artists], and there is most certainly a need to sustain all those opportunities past this particular debate. That said, whether you are a tech start-up, or a creator of music, you need a level playing field, you need, as an innovator, to know that what you do in your business model to use content is the same for anyone using content, otherwise you have an increasingly lop-sided market. There [needs to be] that basic acknowledgement and respect for someone else’s stuff.”