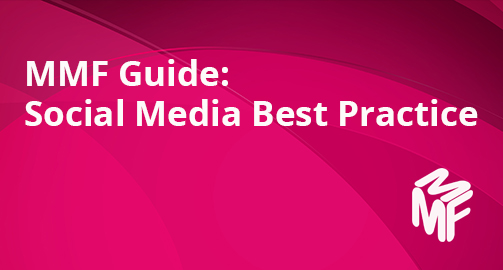 With established and upcoming artists alike using social media as a vital tool for direct-to-fan communication, being wary of what is hidden in the archives of your artists’ pages is essential. More and more frequently artists are feeling the sting of backlash after an unsavoury Facebook post, tweet or comment is re-surfaced from years gone by.

This past November, Stormzy came under fire after homophobic tweets from between 2011-14 were brought to light. X-Factor winner Louisa Johnson is the latest public figure to be questioned after posts from when she was still at school circulated Twitter. From a fan perspective, seeing an artist being overtly offensive is likely to affect your opinion on them and as a result, their music. So, what can managers do to make sure that their artists evade such a ‘trial by social media’?

Managers should be aware that taking a social media-heavy artists’ career to the next level means new exposure – new fans are unlikely to separate an artists’ old prejudices from the artist they’ve evolved to today. Guaranteeing that your artists’ pages are ‘clean’ therefore, is essential. Going forward, artists should ensure that content they are pushing on their social media pages is appropriate and non-offensive. For example, asking yourself if you’d be happy for your parents/boss/colleagues to see a post before posting it.

MMF Board member and Ferocious Talent manager Kwame Kwaten advises that before signing an act, or when scouting potential talent, that managers come up with a list of offensive terms to search existing social media for. In addition, asking artists directly opens up a conversation about appropriate social media use. This way, managers can avoid backlash for their artists’ old content from the get-go. Kwaten also points out that should this trend of social media backtracking continue, artists could expect to see added clauses in their management agreements meaning they have to declare that their social media is clear of defamatory content or make it so before signing. Here are some tips on how to achieve this: 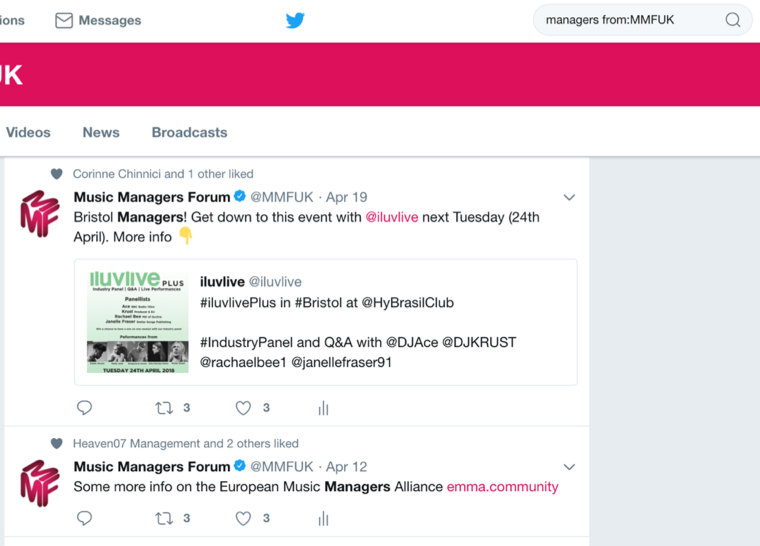 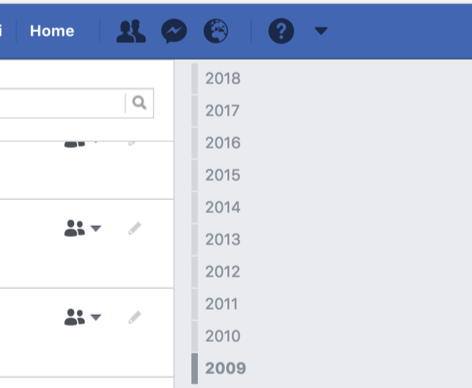 Ultimately, what managers do not want to happen is for someone to spot your artists’ violating content and spread it on further through screenshots, discussion and content of their own. Because once it’s a photo accessible by many people, or viral, it becomes immortalised and potentially a permanent stain on your artists’ brand.

However, if this does happen, the crisis management following is just as important as the prevention. Typically, when an artist receives backlash on social media, they quickly delete the tweet, release an apology and hope for the best. Most of the time the ‘scandal’ passes, but due to the fact that so many artists have been through this routine, this way of apologising has become uniform and somewhat impersonal. Here are some tips to ensuring that your artists come through unscathed: 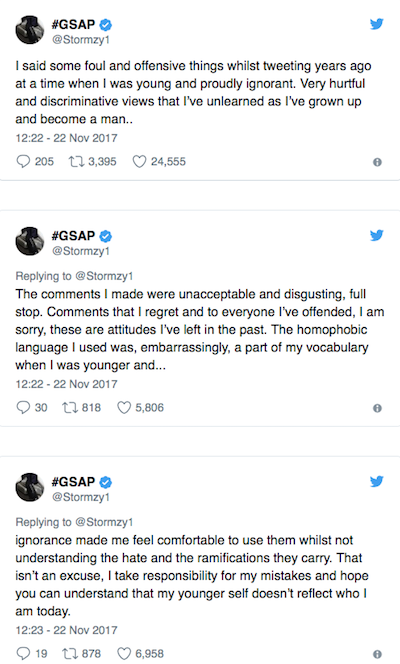