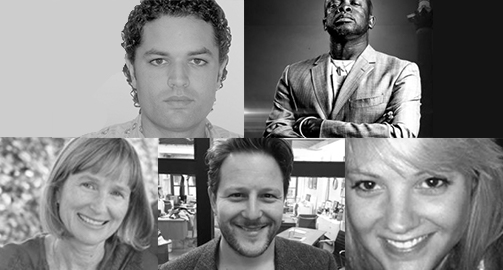 The MMF Board Nominees 2018

We are once again delighted to have such a diverse and experienced group of managers nominated for the 2018 Board. All five nominees will attend our Board Hustings event on Thursday 24th May at the Strongrooms, London. The Board will be confirmed at the AGM on the 20th June.

The Board nominees include; Adam Tudhope of Everybody’s Management, Lisa Ward of Red Light Management, Rachael Bee of ILUVILIVE, Ric Salmon of ATC Management and Kwame Kwaten of Ferocious Talent. Not only do all the nominees have a wealth of talent, but they are also avid supporters of the FanFair campaign, combating secondary ticketing, and have a keen interest in the digital market, including the opportunities and challenges posed by streaming. 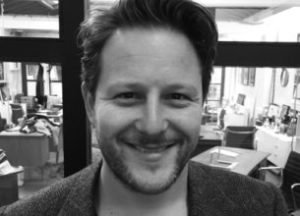 Adam is the Founder of Everybody’s Management.  He took the name from the song Everybody’s Changing, a hit for his first client Keane in 2004.  The company manages Keane, Tom Chaplin, Laura Marling, Mumford & Sons, Bruno Major and co-manages Jack Garratt and Gretta Ray.

I have been a Board Member for a number of years now, and attend all Board meetings with relish. Throughout the last 12 months, MMF’s CEO Annabella and I, have organised a series of get-togethers with all label and publishing heads. I feel I have a role to play in that kind of industry relationship building. Additionally, I have been a founder and a driver of the Fanfair Campaign to sort out ticketing in the UK. The campaign has been incredibly successful. It has seen us affect new legislation here in the UK, instigate much closer scrutiny of business practices – particularly of re-sellers of tickets through our work with the Advertising Standards Agency and the Competitions and Markets Authority. There’s more work to be done, so I would love to stay on for another term to see these projects through. The need for the MMF has proven itself time and again over the last few years as the recorded music has been going through its complete overhaul, I’m proud to be a part of it. 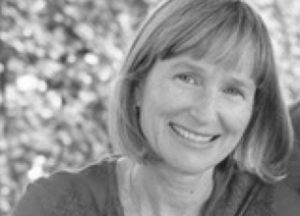 I started out as a club promoter and ended up running some of the biggest black music nights of the early 90’s. I then become a radio & TV journalist/presenter working for the BBC, Kiss FM, Live TV and ITV. In 1996 I was part of the key team to launch Kiss TV, and In 1999 I launched the MTV Lick Parties with Trevor Nelson. I later ran MTV’s Base on the Beach, Base Lounge, the MOBO Unsigned Tour and countless other events. I also took my first steps in management; looking after Ladies First (Polydor Records), Aaron Soul (Def Jam) and Naila Boss (Emap). In 2001, I was headhunted to join Def Jam Records and joined as Consultant General Manager for their UK launch. I stayed for a six-month stint before leaving to launch an urban marketing service, overseeing launch campaigns for Ms Dynamite, The 411, Lemar and Big Brovaz to name but a few.

I took over running ILUVLIVE in 2007. We are now a not for profit organisation supported by Arts Council England, and run 40-50 showcase events a year across six UK cities. We also run an annual artist development programme. Previous performers include Ed Sheeran, Jessie J, Emeli Sande, Wretch 32 and Tinie Tempah to name but a few. We also have a record label and management arm looking after Izzy Bizu, Emmavie and Jords.

I would like to join the board at the MMF because the longer I’ve spent in the music industry, the more I realise there is still much to learn – especially in the digital age. It is essential to keep learning and to keep passing that knowledge along. I hope to be able to bring a unique perspective from working in the funded arena. 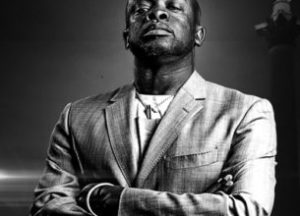 I have been in the music industry for 32 years. That is a lifetime. It’s all I have ever wanted to do. I started properly in 1989 performing with The Band ‘D-Influence’. We performed on the first Jools Holland and supported Michael Jackson on his Dangerous Tour and Prince at Wembley Stadium. We won best live act 1996 at The Black Music Awards. Subsequently, I founded the Urban Music Seminar, which went on to become Europe’s largest Urban music focused edutainment event – sponsored by Rocafella (Jay Z/ Damon Dash company). I am on the board of trustees for Mobo, and I am co-chair of the Brits Diversity committee. My diverse background means that I can offer useful insight into the urban music landscape. Also, I can convince others from my musical background to join the MMF. I have produced hits too, and my understanding of record production could prove very useful to the board! 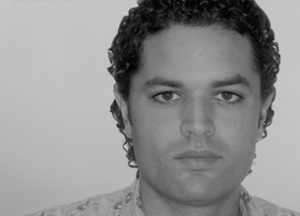 Ric Salmon is a partner and director at ATC Management. ATC has a roster of over 60 management clients including the likes of Nick Cave, PJ Harvey, Faithless, Johnny Marr, Trevor Horn along with a roster of around 400 acts through its live division, ATC-Live.

Ric also remains a long-time senior A+R consultant to Warner Music working across the East West, Rhino and ADA divisions. Through that role, Ric has worked with artists such as The Corrs, Bette Midler, Boyzone, Beverley Knight and many others.Before founding Harvest, Ric previously held senior roles at various major and independent record labels; including Sony Music, Ministry of Sound, and more recently Warner Music International, where he was Vice President of A&R reporting to the global CEO.

Ric currently sits on the board of the MMF and has been particularly motivated in its dealings in the streaming space over the past 5 years or so.  Ric is also a founding member of the newly formed Council of Music Makers initiative (previously AMP) and is an active participant in the fundraising side of the MMF, and its sister organisation the FAC. 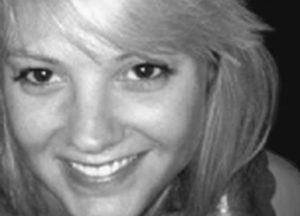 After a decade in the major label world, I joined Red Light Management’s growing London office as EVP Artist Strategy 2 years ago. I work closely with management teams across 70+ artists, growing their individual businesses to get the most out of the tightrope walk that is the music business. I feel strongly about the secondary ticketing market, from both the fan and artist perspectives. I have enjoyed working with Adam and the FanFair Alliance over the past 18 months, with a particular focus on fan communication; as well as growing involvement with MMF events. I was chuffed at the opportunity to join the MMF Board and broaden my involvement.