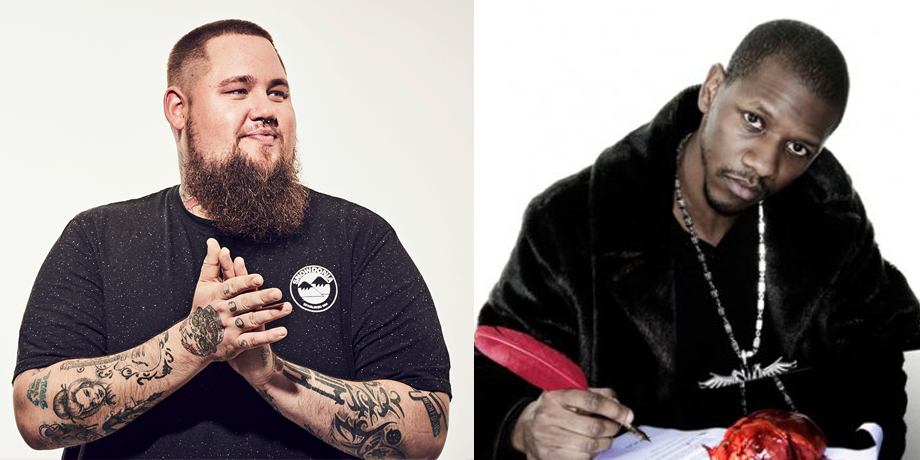 Rag’N’Bone Man will be awarded Artist of the Year at the Artist & Manager Awards on November 14th.

Released in July 2016, Rag’N’Bone Man’s anthem Human (Sony Music/Columbia) was initially picked up outside of the UK, hitting number one in Germany, Switzerland, Austria and Belgium while generating millions of streams and a huge online buzz. UK success followed and in February 2017 his debut album, also titled Human, topped the Official Charts – becoming the fastest-selling album by a male performer in more than a decade. In total, Human has spent six months solid in the UK Top 10

Accompanied by a relentless touring schedule, encompassing shows across Europe, the UK and US, and festivals from Glastonbury and Roskilde to Parklife and Fuji Rock, Rag’N’Bone Man will conclude 2017 with yet more European and UK dates, including a headline appearance at Edinburgh’s Hogmanay.

And yet, despite these incredible achievements, the Rag’N’Bone Man story is anything but an overnight sensation – and in making this award, the FAC and MFF also want to recognise a decade-long journey to success, an artist’s dedication to developing his craft, and the importance of his supportive team at Black Fox Management.

Roxanne de Bastion, Featured Artists Coalition board director said: “There is no such thing as an overnight success and nothing beats crafting your own career by touring relentlessly, forming relationships with the people who love your music one by one. Rag’N’ Bone Man’s journey is a testament to this and to the fact that hard work, combined with the right songs and the right team, will not go unnoticed”

Also blazing their own defiant trail are the recipients of our Pioneer Award, which this year goes to Giggs and his management team Michael ‘Buck’ Maris & Trenton Harrison-Lewis.

At the forefront of UK hip hop since 2008, Giggs has always done things his way. Operating in a creative zone of his own, and overcoming serious setbacks and sidetracks with a fierce independence – his landmark fourth studio album, Landlord (SN1 Records), debuted at number 2 in August 2016. It lay the ground for even greater successes, with Giggs’ 2017 highlights including a high profile guest spot on Drake’s More Life, a show-stopping appearance at Reading Festival and then, last month, release of the highly-anticipated mixtape Wamp 2 Dem.

Despite availability as a free download, it charted at number 2 in the album charts. An extraordinary achievement, perhaps best summed up in a much-retweeted post by Spotify’s Austin Daboh: “Giggs is averaging 1 million Spotify streams a day…in the UK alone. With zero marketing beforehand or a ‘lead single’. Mad.”

There are few artists more worthy of the accolade “pioneer” and the MMF and FAC are delighted to honour both Giggs and his wider management team.

MMF Director, Joey Swarbrick said: “Giggs and his team have built an incredible fanbase and business on their terms. They have overcome more barriers than most artists face with integrity and talent, and they continue to go from strength to strength.”

Also announced today are nominees in the Breakthrough Artist and Breakthrough Manager categories. Both awards are dedicated to emerging talent who are making their mark and have created and delivered exceptional work over the past 12 months.

Other previously announced winners at the 2017 Awards are:

The last remaining tickets for the awards are available now – for more details email fiona@themmf.net. 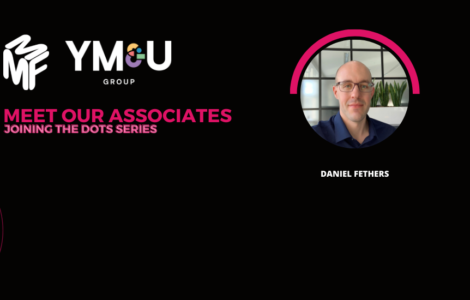