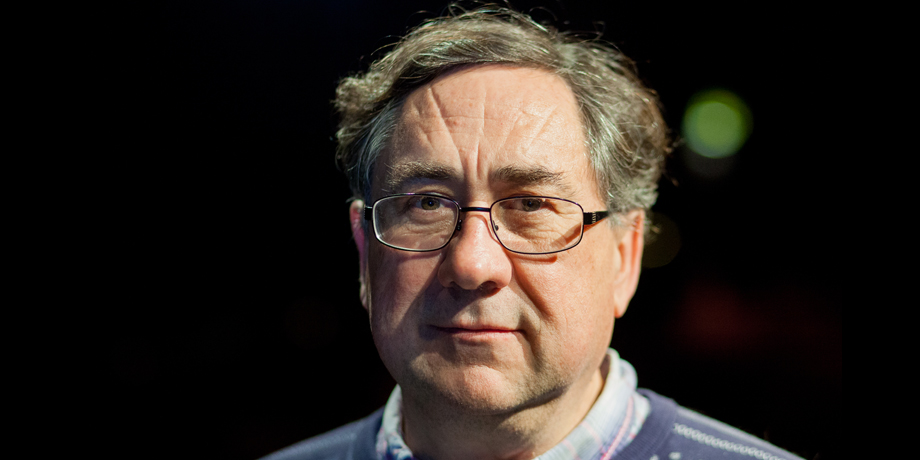 Jon ‘Webbo’ Webster has stepped down as MMF President in order to pursue a number of external projects – including completion of a book about his time at Virgin Records.

Webbo took up the specially-created role in January 2016, and was previously CEO of the MMF for eight years – overseeing a complete revamp of the organisation, and ensuring it could represent a new generation of artist managers and tackle issues relevant to the digital era.

Starting his career as a record shop assistant, Webbo spent the bulk of his career at Virgin – joining as Sales Manager in 1981, and eventually becoming Managing Director in 1988.

During that period, he was instrumental in devising the Now! That’s What I Call Music brand. Striking out on his own in 1992, he worked closely with acts including Genesis,

Moving into artist management (D*Note, Francis Dunnery), Jon joined the BPI as Director of Independent Member Services in 2005, before his appointment to the MMF two years later.

“This process began in 2015 when I told the Board I wanted to stop being CEO. All organisations need change to evolve and my involvement was coming to an end. Annabella Coldrick was recruited as CEO and has proved to be the exact person that we needed to take the MMF forward in an increasingly policy led environment. I am very proud of what we have achieved in the last 10 years although there is still much to do particularly in the area of transparency and fairness for artists and managers”.

“I am not retiring but want to concentrate on writing my memoir about my time at Virgin before taking a long hard look at the world and deciding what lies ahead. I am very happy to leave the MMF in the capable hands of the team and the Board. I will try to be available if  a temporary extra pair of hands is ever needed as the MMF holds a significant place in my heart.”

“Much of the MMF’s current success and vitality must be attributed to Jon. The organisation now represents more than 500 artist managers around the UK, and has gained a hard-fought reputation as a body that stands up for artist rights and promotes greater education and transparency throughout the music business.

“No one has battled harder than Webbo to get us to this position and to galvanise the management community – and while we sadly accept his decision to step down, the MMF remains as committed as ever to build on his years of work.”

MMF Co-Chair’s Diane Wagg and Stephen Budd have also added their tributes to Webbo’s time as CEO and President.

“Jon Webster is a music industry legend. There are few people with his overall understanding of our business, or who have worked so tirelessly to benefit the wider music community. For that, he has eternal respect of music managers around the world and undoubtedly deserves some time to pursue his own personal projects. Thank you Webbo for all you’ve done for the MMF – you are loved by all of us. And on a personal note, thanks for your support and friendship. If the hilarious and often wicked anecdotes you’ve shared with me are anything to go by I can’t wait for your book to be finished. You’re a star!”

“As CEO, Webbo transformed the MMF and put it on the map as the proactive and campaigning organisation it is today. He succeeded in bringing onboard a new generation of music managers and making their individual aspirations into a coherent voice – and a voice that continues to be respected across the music business, within the tech sector and within Government. He was never afraid to voice an unpopular opinion which would shift the conversation forward. On a personal note, it will be a big loss to no longer see Jon around the MMF board table, but I know he has exciting projects ahead. I wish him all the best with those. Long live the President!”