Dissecting the Digital Dollar – Extract 4 – The Role of the CMOs 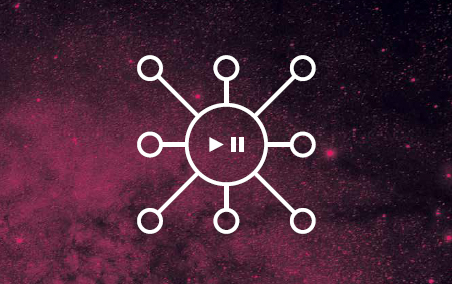 The Music Managers Forum has long campaigned for a fairer, more transparent music industry that operates in the interest of artists and fans.  We published Dissecting the Digital Dollar parts 1 and 2 to further that aim regarding streaming. Both are available from our website. These bite-sized extracts summarise each issue and propose practical courses of action for managers and artists. Extract 4 will examine the role of the Collective Management Organisations.

The major labels license most streaming services directly rather than through the collective licensing system and the indies through Merlin or aggregators. Generally the record companies maintain that this is the best approach.

The publishers primarily license digital services through their collecting societies (both mechanical and performance rights) though the big five often license Anglo-American mechanical rights directly. The indies publishers in the UK formed IMPEL to license alongside the big 5. Performance royalties used to be a separate license from the CMO (Collective Management Organisation) but are now licensed by the big 5 and IMPEL. Many publishers seemed to think that, if anything, there would be more direct licensing of digital in the future.

Managers recognise that, while their artists and songwriters may prefer collective licensing, there can be problems with the CMO model. This includes relying on bad societies for international royalties; the intervention of rate courts or similar driving down royalties; CMOs being slow decision makers; societies having the same transparency issues as the labels and publishers; and excessive commissions and fees.