Home / Education / Inside Music Video Marketing: Part 1
< Back to articles 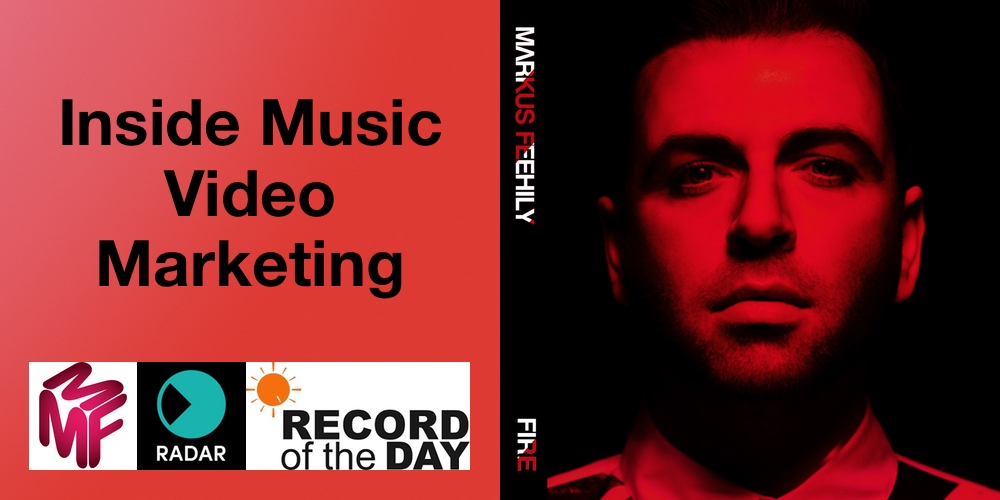 How is content marketing evolving around music and video?

More and more platforms are beefing up their video capability – Facebook, Instagram, here comes Spotify. Plus, everyone’s a filmmaker now – the fans, the artists and the music video directors.

The strategic options available to music content marketers are multiplying at a dizzying rate.

‘Inside Music Video Marketing’ is a series that examines how the best marketers are planning and executing their campaigns.

To do that, Radar teamed up with the MMF, the largest representative body of artist managers in the world, and with Record of the Day, to analyse individual campaigns – what video was commissioned, where those videos were deployed and what marketers thought was successful about the campaign.

Designed to appeal to marketing managers, product & label managers, to artist managers, to label services, each article takes one album or singles campaign. We follow a set format, making it easy to scan read campaigns, then dig deeper if wanted.

In the first of these interviews, Caroline Bottomley Radar’s MD interviewed Sam Williams, Digital Strategy and Marketing at Kobalt Label Services, about Markus Feehilly’s (ex Westlife) album ‘Fire’. This case study was created from that interview. 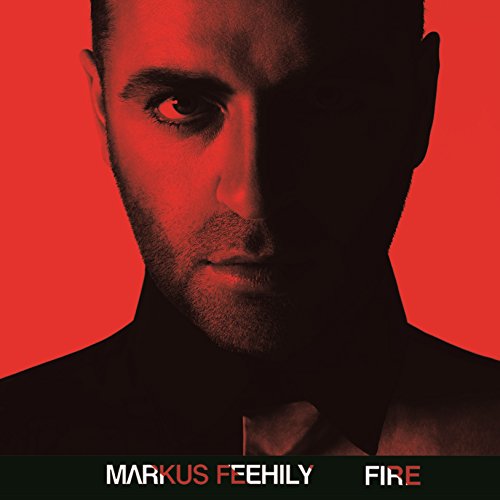 (Click on the below to jump to the relevant section)

A campaign objective was to achieve a slight reposition of Markus Feehily as a more mature, adult popstar and to take his incredibly engaged existing fanbase with him.

The fan-made video was the most successful aspect of the campaign. Video submissions were great – very varied and excellent quality. It was a simple initiative that generated the incredible engagement of the campaign.

4 Official Music Videos (Love Is A Drug, Butterfly, Only You, Sanctuary)

16 Packshot Videos (2 x Love Is A Drug remixes, Find my Way, Only You plus the remaining album tracks)

12 x 1 minute Track By Track commentaries (all 11 album tracks, plus the deluxe track)

Multiple 15 second videos (Only You)

Made by TV company

Marketing began in February 2015 with the first single

‘Love Is A Drug’ audio released to radio (RTE2fm in Ireland).

The online premiere followed the next day on Wonderland Magazine, as an audio-only, packshot video.

‘Love Is a Drug’ the official music video released on Markus’ Vevo channel in early March.

Two ‘Love Is a Drug’ remixes were released as packshot videos on YouTube over March.

‘Love Is A Drug’ behind the scenes video was released on YouTube in April – a mix of interview about the track and BTS of the video shoot, using ‘Love Is A Drug’ as background audio.

‘Fire’ behind the scenes video published on YouTube and to promote album pre-orders. The video is a mix of interview and studio footage, using ‘Love Is A Drug’ as background audio. The second single ‘Butterfly’ is released, via an official music video on Vevo.

The third single ‘Only You’ is released as an audio only packshot video on YouTube, one week before the album drops. Two weeks prior to the album release, a fan competition is launched on Instagram. Fans are invited to upload <15 second fan-made videos of loved ones/demonstrations of love, with the hashtag #markusonlyyou. Markus’ website pulled in the hashtagged videos. He then chose his favourites, these entries were collated into the official music video for ‘Only You’.

4 Track By Track commentaries are released, 1 per day on YouTube

TV advert starts broadcast and runs throughout the week.

The TV advert was edited to make YouTube pre-roll adverts (pre-order and out now!), retargeted and served up to anyone who had watched videos or been on the channel or Markus’ website + clicked smarturls.

The pre-roll adverts were also published as native, organic video on Facebook

4 Track By Track commentaries are released, 1 per day on YouTube

The final 3 Track By Track commentaries released 1 per day on YouTube.

Official music video for ‘Only You’ published on Youtube.