Home / Distribution / Key Production Presents: “The Importance of the Physical Product”
< Back to articles

Key Production Presents: “The Importance of the Physical Product” 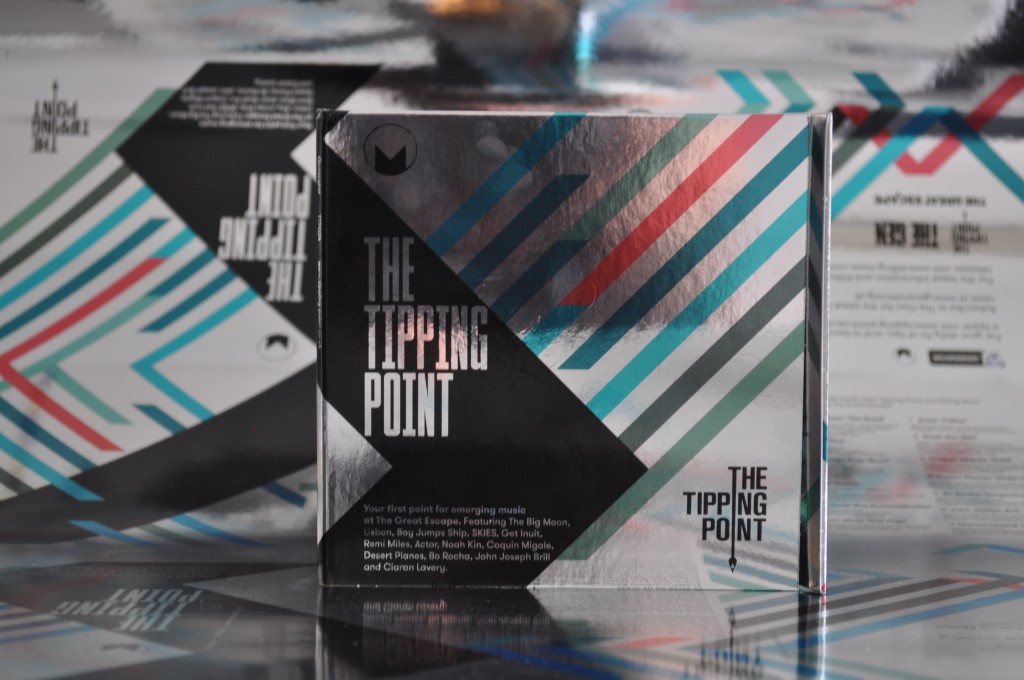 Key Production Presents: “The Importance of the Physical Product”: A series of articles highlighting the importance of physical product.

Key Production has been manufacturing for Music and Media for over 25 years. In that time, we’ve seen a lot of changes with regard to formats and their popularity and heard many predictions about their imminent demise. In spite of these predictions, physical formats still dominate the UK market. In 2015 BPI figures showed that CD album sales stood at 53.6 million units, which accounted for 66% of all albums purchased in the UK and that vinyl sales had increased by 64% in 2015 from the year before. As well as the more standard formats, which refuse to go away, we are also seeing a dramatic increase in the number of special editions and box sets.

Today’s spotlight is on CD releases and how to add value to them with small but effective printing tricks.

CMU editor Chris Cooke, recently pointed out during “The Physical Market in Numbers” panel at The Great Escape Festival, that “Aesthetics” is one of the reasons why physical products are still selling, and it’s one of the few factors that will hold out the advancing of digital music.

Making your album stand out from the crowd increases the chances of a sale, catches the eye of collector’s on the record stores’ shelves and makes people stop by your merch. stand at the venue.

We all love vinyl, but sometimes, as you know, there’s not enough time or money to invest in a vinyl release, that’s why, we’d like to present you below a series of case studies where a simple detail made a standard CD release look different and stunning! 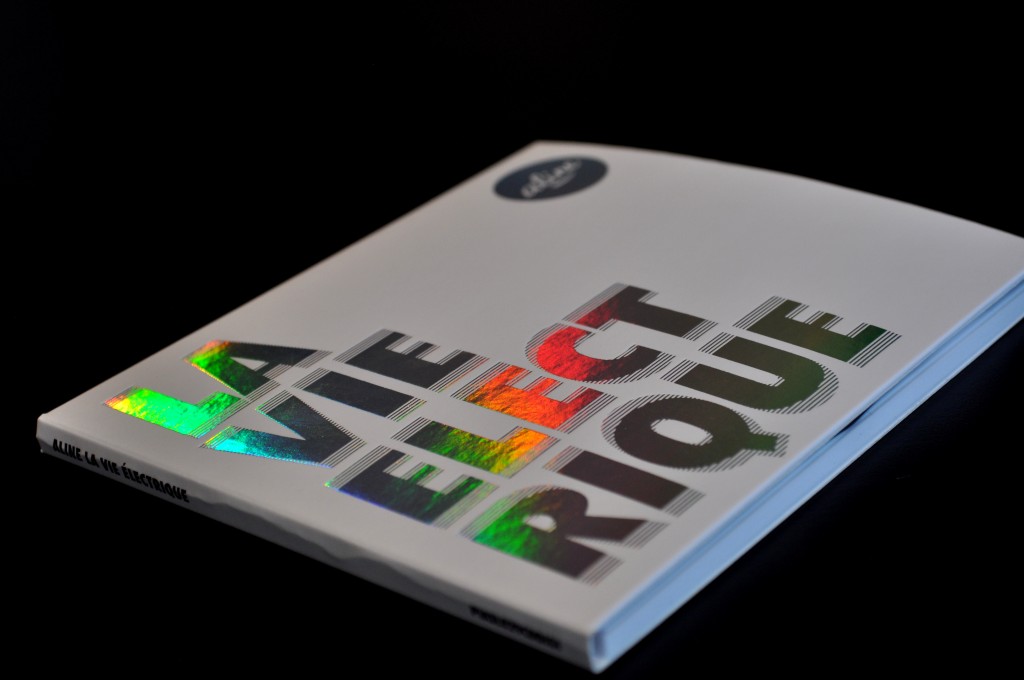 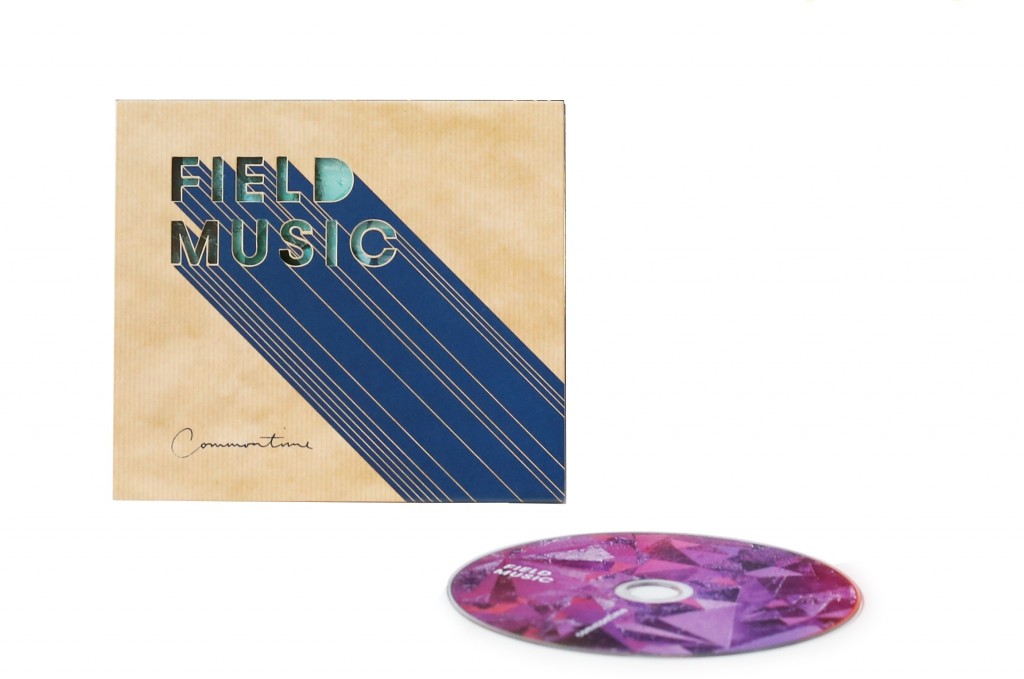 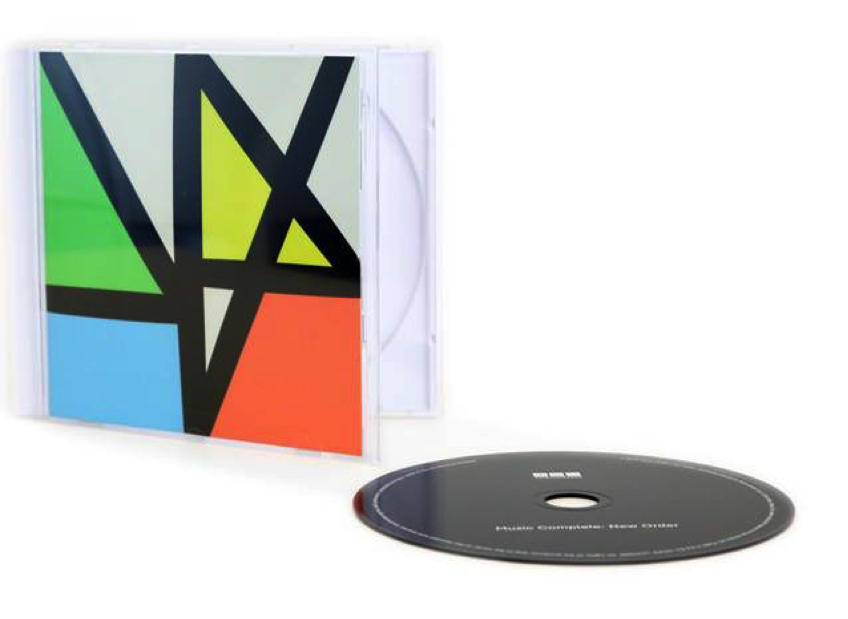 Spot UV on brown board 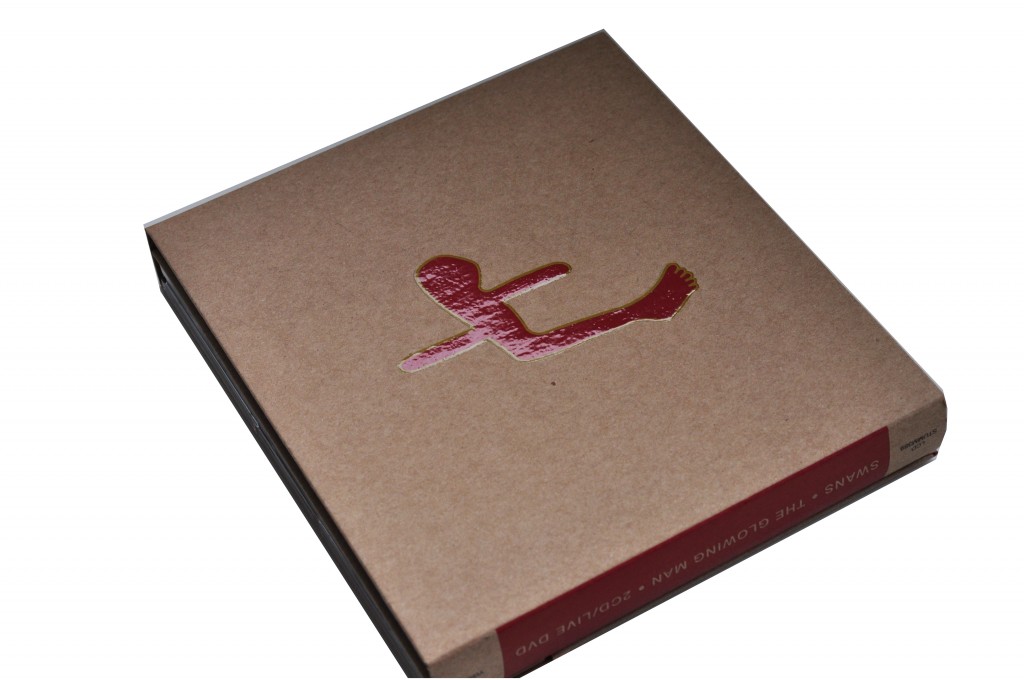 If you’d like to learn more about the services Key Production offer, come and visit their stand at Liverpool Sound City + or email Kath to arrange a meeting on kath.summersgill@keyproduction.co.uk.

MMF Members are entitled to a discount for Liverpool Sound City, login to your members area to claim.