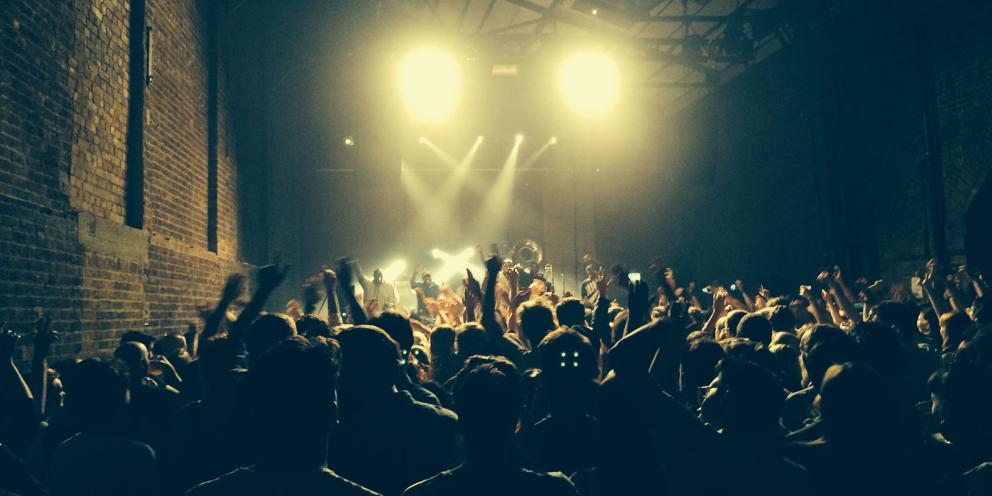 This came following a meeting with Ministers at the Department for Communities and Local Government, alongside Minister for Culture Ed Vaizey MP.

From 6 April 2016, Local planning authorities will have to consider noise impacts on new residents from existing businesses under an amended permitted development right.

The new regulations mean developers are now required to seek prior approval on noise impacts before a change of use from an office to residential building can be carried out. In short – you can’t change offices to flats any more if a music venue is nearby, developers will need to work with the local authority and the music venue to ensure that live music is protected.

“We warmly welcome this breakthrough for the UK’s grassroots music venues. This common sense move by the government provides an opportunity for local authorities to use their powers to ensure that live music continues to play a vital economic, cultural and social role in our towns and cities. For music venues, this has never been about stopping development or preventing the creation of much needed new housing; it’s always been about ensuring that new development recognises the culture, economy and vibrancy of city centres by building great housing, enabling existing music venues and new residents to live in harmony. This is a major victory for the UK’s music venues and music fans. The fight to protect, secure and improve them goes on.”

The Town and Country Planning (General Permitted Development) (England) (Amendment) Order 2016 was presented to Parliament on 11th March 2016 and will come into effect from the 6th April 2016.