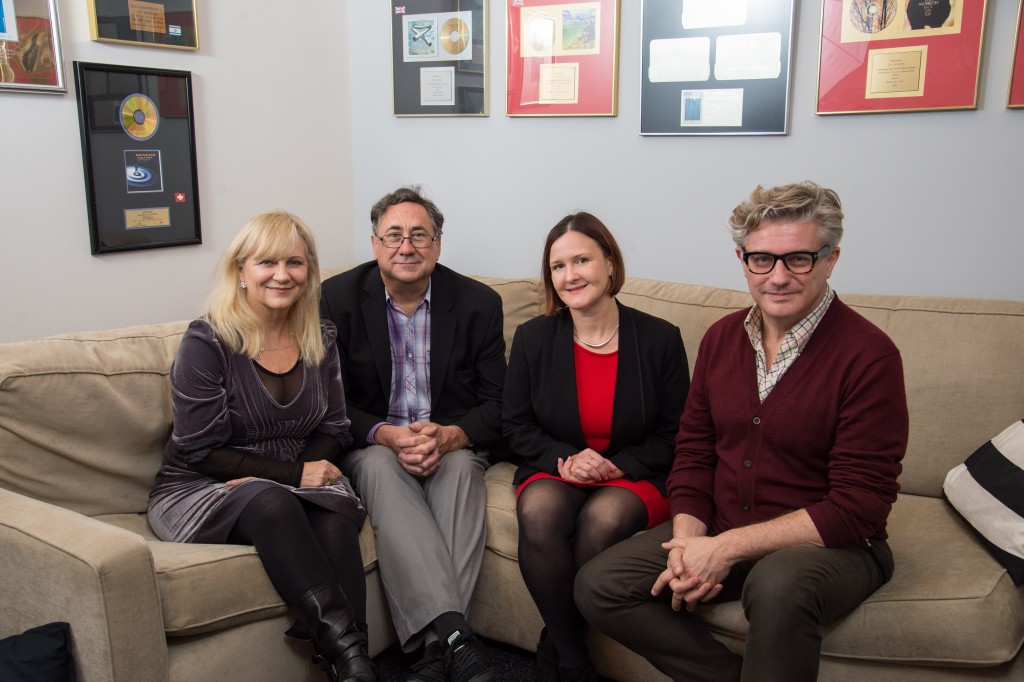 The Music Managers Forum is delighted to announce the appointment of Annabella Coldrick as Chief Executive effective Jan 1st 2016. Annabella brings a wealth of experience to the role having had a career encompassing advocacy in Brussels, commercial and public affairs with Cadbury, Government communications at BIS and most recently as Director of Policy and Research at the Design Council.

Current CEO Jon Webster will assume the part-time role of President and commented “After 8 years at the MMF when we have grown substantially as an organisation it is time to hand the baton to someone else and I am incredibly happy that we have found Annabella to fulfil that role. The issues facing managers and their artists require an injection of new skills as the legislative process that affects our businesses becomes worldwide following the revolution that the internet has brought”.

The new Chief Executive will report to Co-Chairs Diane Wagg and Stephen Budd.

The MMF is looking forward to a positive and progressive 2016 to support all of our members.