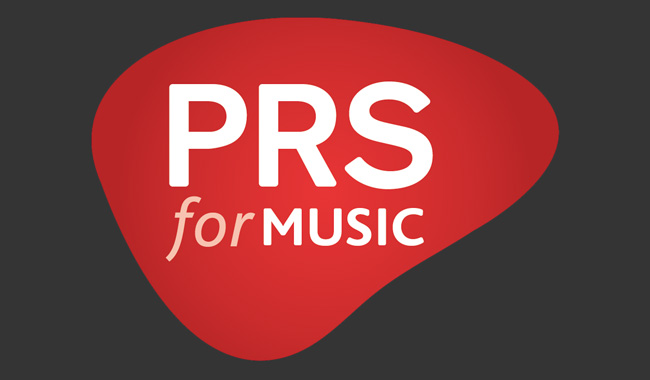 PRS launched a consultation about the Live Music Tariff earlier this year. This is our response.

Changes in the Live Music Market since 1988:

We agree that there have been material changes in the live music market since 1988. The recorded music business has become a much more complicated ecosystem as has the live music business. PRS, its writers and publishers have benefited from the rise in ticket prices and the increase in number of events over this period.

However the strength of the LP tariff has been its simplicity of operation. We would strongly argue for a continuation of that simplicity.

It is our view that the differentiation between primary and secondary ticketing markets has become irrelevant in 2015. It is far more useful to refer just to ticketing but also to accept that ticketing revenues can be above and below the price printed on the ticket and that all revenue needs to be transparently accounted for and the relevant percentage paid to PRS. Dynamic pricing exists in many industries in 2015 and we should be no different.

We have moved away from tickets being sold at face value with any charges inside the face value price. The complexities have grown with admin fees, delivery charges, booking fees all increasing the overall price and confusing the customer. There is an opportunity with this consultation for PRS to form a consensus, that we and many others would support, for continued simplicity and clarity for the consumer and hence to the accounting for the tariff.

The rise of the festival and multi-use venues and entertainment centres has also increased complexity with increased revenue streams. The issue of who is entitled to a share of those revenues throughout the live music world is contentious. We would support the principle that writers and performers should receive an equitable share of all and any revenues generated by a concert i.e. all the revenues that appear on a concert settlement document between featured artist and promoter.

In 2015 reporting of set lists should be an immediate easy process. The technology exists for rapid identification and onward transmission of data. We urge PRS to invest in and adopt systems that allow this to happen. Sending in handwritten green forms should be phased out rapidly.

The grass roots venues are one of the key drivers of the continued growth of our industry. The minimum fee under the tariff of £37 is far too high for small venues of all sorts and should be abolished so as to not prove to be an effective tax on those venues. PRS should be nurturing them whilst still receiving fair compensation for the writers it represents. The system needs to be redesigned in consultation with bodies such as the Small Venues Trust to be less onerous and fair with accurate reporting. A start could be made abolishing minimum fees for set lists supplied within 48 hours of a show that is reported electronically.

We have been struck by the ignorance and vitriol shown to PRS and its writers/publishers after the launch of the consultation. We believe that all venue operators and promoters should recognise that paying songwriters whose music is performed at a gig is a necessary and morally correct thing to do and a necessary part of a show cost. PRS fees are not a tax.  Songwriters need to be respected. PRS in return needs to recognise the precarious ecosystem of small venues and should work to make the collection process simple, reasonable and fair. We train managers and encourage new managers and artists to register with PRS and be aware of the Gigs and Clubs scheme. If venue owners and promoters joined in that process they might feel that they are inside a mutually supportive live music world where all the money they send to PRS doesn’t “all go to Sting” but actually gets to the writers they have helped PRS to recruit. It’s about mutual respect.

Maintain simplicity and transparency in the tariff whilst capturing increased value.

Educate all parts of the live ecosystem as to the need, fairness and transparency of the PRS value chain.

Manager Spotlight offers a small insight into the heads of incredible managers. This week in the spotlight is Tom Nicol! Read More