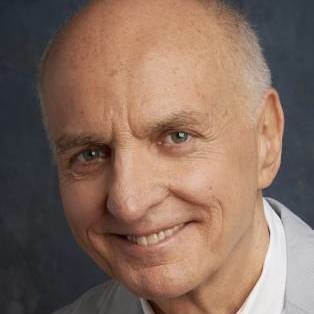 The management community worldwide is today mourning the death last night of Jazz Summers after a long illness. Jazz was a one-off – they broke the mould after his creation. A manager since the 70’s, Jazz  guided the careers of Richard Digance, Wham!, Yazz, The Verve , Snow Patrol and London Grammar amongst many others. His style was unique in a world of mavericks and individuals and was outlined in his recently published autobiography Big Life named after his last management company.

He was a Board member and Chairman of the MMF and was awarded the prestigious Peter Grant Award in 2003.

He will be missed by all whose lives he touched.

Statement on the passing of Stuart Worthington

The MMF sends our condolences to the family and friends of music manager Stuart Worthington who has recently passed away. Read More