Home / Uncategorised / From a Whisper to a Stream: Managers Voice Grows in US
< Back to articles

From a Whisper to a Stream: Managers Voice Grows in US 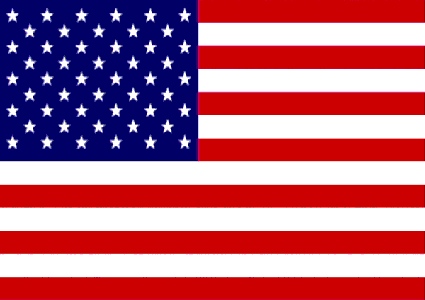 The Music Managers Forum have just completed a series of events in the three main music cities in the US – New York, Nashville and Los Angeles. Titled “From a Whisper to a Stream” the seminars were led by Jon Webster and Jonny Dawson. Co-Chair Stephen Budd joined the New York event and MMF Board Member Scott Rodger the LA one.

Last year the MMF and FAC partnered with Spotify to organise presentations and discussions about the latter’s service and streaming in general in the same US cities. Other events have also been held at SXSW and around Coachella.

CEO Jon Webster said “The seminars were initially themed around streaming and timed to coincide with the (subsequently delayed) launch of Apple Music which covers radio and fan connection as well. Managers turned up in significant numbers and it  was a great opportunity to exchange knowledge and express hopes and concerns with their peers. The conversations eventually covered a wide range of issues from free to freemium; data and accounting; breakage to representation; safe harbours to the recently formed International Artists Organisation”.

More events are planned for the autumn and next year.