Blurred Lines – A Lesson For All Composers 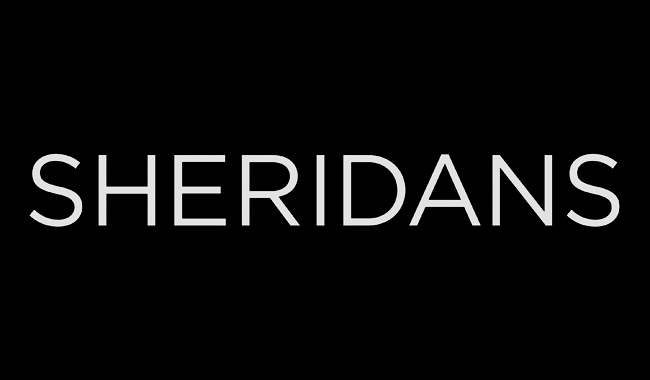 In a well-publicised decision, a jury in the Californian Court has decided that the global hit single ‘Blurred Lines’, composed by Pharrell Williams and Robin Thicke, infringed Marvin Gaye’s copyright in Gaye’s ‘Got To Give It Up’. The Gaye estate was awarded $7.3 million in damages.

It was a U.S. based decision, decided by jury as a clarification of existing U.S. law rather than fundamentally changing it.  However, the decision potentially has wide implications for songwriters’ ability to create stylised versions of tracks from a particular era or genre.  Since the United States is the world‘s biggest music market, British composers must take note.

The question before the jury was whether there was a substantial similarity between the two compositions, and therefore whether the ‘Blurred lines’ composers had unlawfully copied ‘Got to Give it Up’.

Both songs contain a syncopated cowbell and electric piano, however a musicologist confirmed that the notes, scales and positioning of those constituent elements was wholly different between the two compositions.  However, more generally, the instrumentation and tempos were similar.  There are significant arrangement elements in the Gaye song (for example, playing the bassline on an electric piano) that occur in ‘Blurred Lines’.

After considering these factors, the jury found that ‘Blurred Lines’ had unlawfully copied ‘Got To Give It Up’.  The jury held that the composers did not act wilfully in copying Gaye’s song and that the intention was not to copy ‘Got to Give it up’.  However, there is no legal requirement for there to be intention on the part of the copying party, for copyright to be infringed.

The decision leaves the creative community with understandable concerns about legal actions against songwriters where a work is “inspired” by an older song or particular music style.  To create an ‘inspired by’ work is not copyright infringement, whereas a direct copy would be. The burning question is where the dividing line between ‘inspiration’ and ‘copying’ lies.  ‘Blurred Lines’ may have blurred the boundaries.

The English legal system does not provide for jury decisions in copyright infringement cases but does rely on expert evidence (typically from musicologists) to assist in each party’s case before the judge.  This may provide some solace for British songwriters, as many commentators have noted that the Californian jury’s decision may have been swayed by Robin Thicke’s admission that he did not write the composition (despite being a named composer), his comment in a press interview that ‘Blurred Lines’ was influenced by ‘Got To Give It Up’ and the fact that he was under the influence of alcohol and prescription drugs at the time of its creation.

The writers’ U.S. based attorney has announced that Williams and Thicke will be appealing the judgment, so the outcome may still be reversed.  However, in the meantime, the decision sounds a note of caution for all songwriters penning songs that are influenced by other compositions or styles.

There will always be an element of subjectivity and a consequent clash of opinions regarding the originality of stylised works. Our advice is to proceed with caution and if you have any doubts then seek legal advice.

For further information, please contact a member of our Music group.