Home / AMAs / Artist and Manager Awards 2015, sponsored by DICE – The Winners!
< Back to articles

Artist and Manager Awards 2015, sponsored by DICE – The Winners! 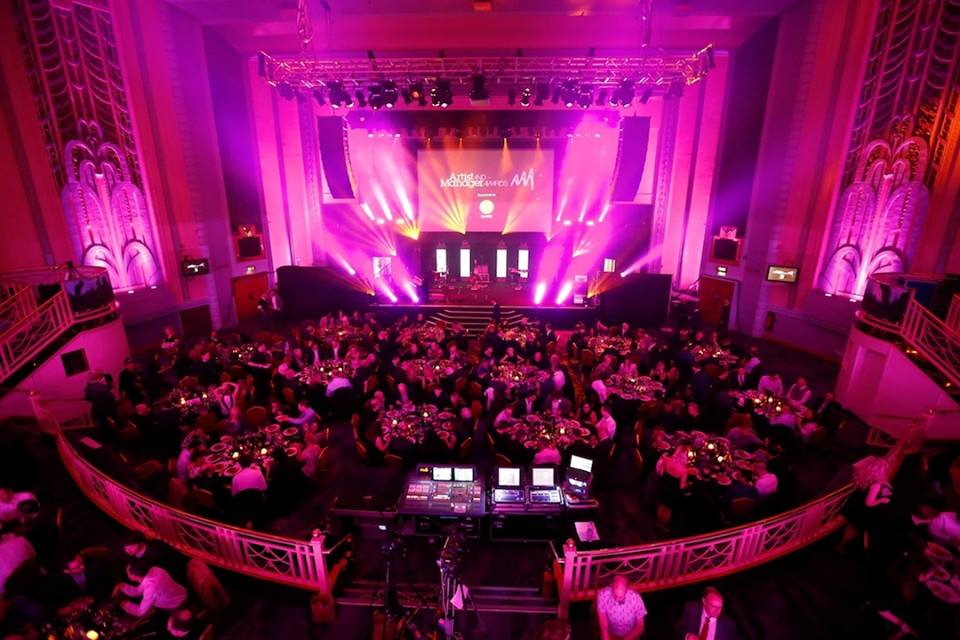 Sam Denniston, manager of Jungle, and newcomer Hozier were respectively named winners of the Breakthrough Manager and Breakthrough Artist awards at the Artist and Manager Awards last night.

In front of a host of stars and a select music business crowd longtime manager of Queen, Jim Beach received the Peter Grant Award and the audience joined Roger Taylor and Brian May in toasting him.

Placebo were this year’s recipient of the Artists’ Artist Award. The band, formed by Brian Molko and Stefan Olsdal  are about to celebrate their twentieth anniversary.  FAC co-chair Sandie Shaw presented the award.

The Industry Champion Award was awarded to Asgard’s Paul Fenn and Imogen Heap was given the Pioneer Award by producer and writer Guy Sigsworth .

Ed Sheeran and manager Stuart Camp sent a humorous video acceptance of Artist and Manager Achievement Award from Australia where they are on tour.

Radio 1’s Scott Mills ably hosted the show and there were performances by newcomer Nik Lloyd and a stripped down version of  “Say Something” by recent chart entrant Karen Harding. The show was closed with a rousing medley of Queen hits sung by the Kingdom Choir, conducted by its leader, Karen Gibson accompanied by a band from The AllStars Collective.