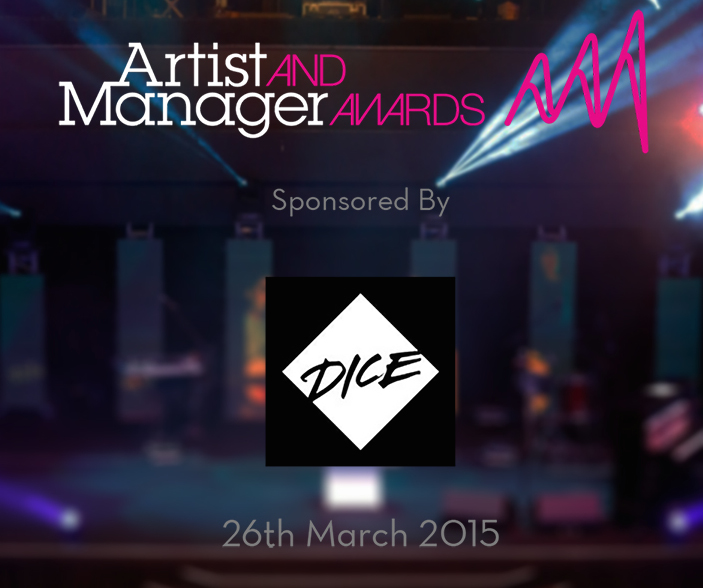 The MMF and FAC are pleased to announce that the Artist and Manager Awards will return for its fourth incarnation at the Troxy on Thursday 26th March 2015 and will be sponsored by DICE.

The first award recipient to be announced is Imogen Heap, who will be given the Pioneer Award, which recognises her consistently bold and novel approach to writing, production and performance, as well as her outstanding creative output and innovative fan engagement.

Imogen’s fourth solo album, Sparks is a poignant example of these attributes. Written and released gradually over three years, Imogen turned songs into projects and projects into songs, which found her collaborating with everyone, from her fans to unsuspecting passers-by, gardeners to filmmakers, scientists to newspaper journalists.

The album started with the sound of a striking match and was brought back to earth after a whirlwind ride when her fans’ footprints formed the cover of the mind-blowing Grammy nominated deluxe boxset.

All the while, Imogen was working on her mi.mu gloves’ system, that enable Heap and a now growing community to make music wirelessly and gesturally. These technological achievements accompany her honest engagement with everything that inspires her.  We are proud to celebrate an amazing artist.

DICE is 100% mobile and launched in London in 2014. It allows fans to instantly discover and buy tickets to the best shows with No Booking Fees.

DICE empowers artists and fans to take control of ticketing and their mantra of transparency is very much in line with both MMF’s and FAC’s predictions for the future of ticketing.

Phil Hutcheon, co-founder of DICE, said of the partnership “The MMF and FAC represent the most influential and innovative managers and artists. We have a shared mission to grow the music industry by embracing new technology and transparency and we’re honoured to be a part of the Awards.”

Tickets for the Artist & Manager Awards 2015 are on sale now from www.amawards.org