Home / Uncategorised / The 60th Ivor Novello Awards: Call for Entries
< Back to articles 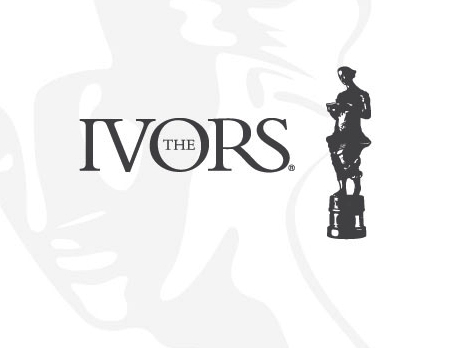 BASCA is celebrating the 60th Anniversary Ivor Novello Awards on Thursday 21st May 2015.

The Ivors celebrate, honour and reward excellence in British and Irish songwriting and composing, for works released in the UK within the award year.

The Call for Entries in the following categories for works released in 2014 is now open:

Anyone can enter an eligible work and the deadline for entries is Friday 6 February 2015.

The Rules and Guidelines for Entry and the Entry Form can be downloaded from http://www.theivors.com/ivors.htm