Home / Live / Important Information for Musicians Travelling to the USA: New Ivory Clause
< Back to articles 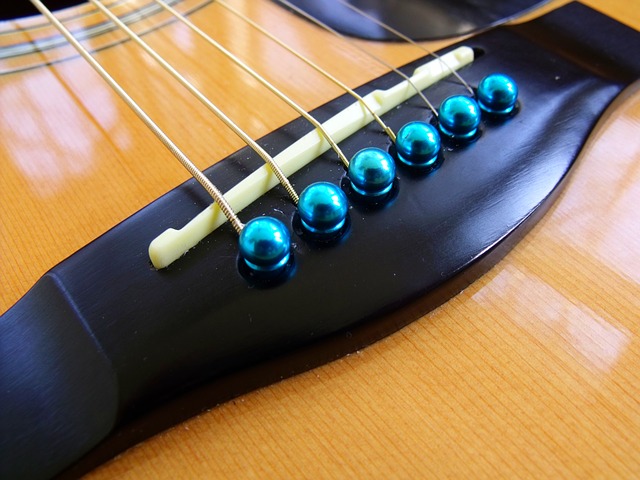 A new US government ruling aimed at protecting Africa’s endangered elephants is set to take effect in June. Under the new regulations instruments with even the smallest amount of ivory inlay or string rests are banned without proof that they were purchased prior to 1976.  Find out more about the official regulations below and read more here on the HypeBot.

How will the commercial and non-commercial use of musical instruments containing elephant ivory be affected?

Commercial export and sale in interstate commerce will be prohibited without an ESA permit.

The import, export and sale in interstate commerce of non-antique specimens of other ESA-listed species continue to be prohibited without an ESA permit.  Antique musical instruments made of endangered species that are already here in the United States may continue to be sold in interstate commerce without an ESA permit provided the seller can prove the specimen meets the definition of an antique under the ESA.

Can ivory be imported to manufacture new musical instruments?

Our CITES regulations (50 CFR 23.55) place limits on how CITES Appendix-I and certain Appendix-II specimens may be used after import into the United States. The purpose is to prevent commercial use of specimens after import into the United States when only non-commercial trade is allowed under CITES. We are in the process of finalizing a proposed rule updating our CITES regulations, including amendments to the “use-after-import” provisions. Use after import of Appendix-I specimens is limited to non-commercial purposes except when a person can demonstrate that the specimens were imported before the species was listed in Appendix I, or they were imported under a pre-Convention certificate or other CITES exemption document.