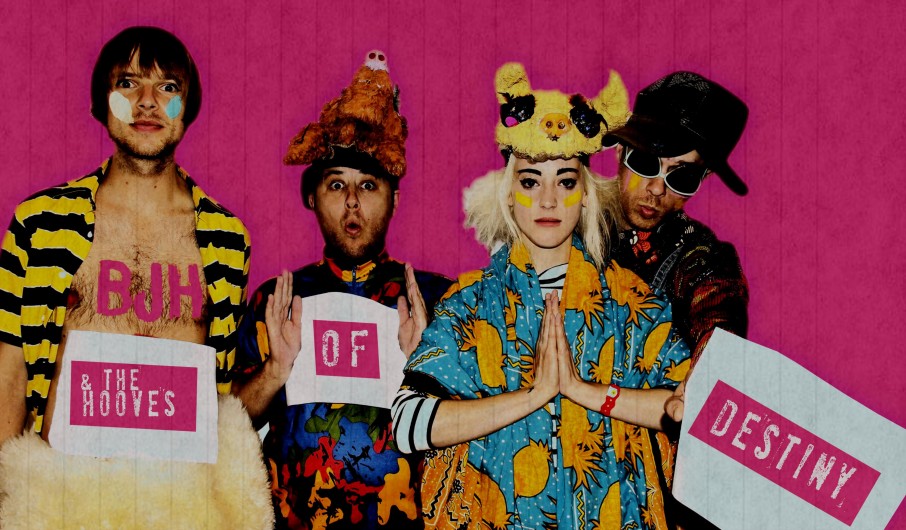 Congratulations to the successful applicants from the first round of the Music Export Growth Scheme, who were revealed after Wednesday’s BRIT Awards celebrated some of the world-beating UK artists who have helped to accelerate export sales of British music to over 13% of the global market.

The Music Export Growth Scheme has been established by UK Trade & Investment (UKTI) and the BPI to help small and mid-sized independent music companies promote their artists overseas as part of wider Government efforts to get another 100,000 businesses exporting.

The successful signed acts and music companies were selected from a pool of 118 applications received in the first round of the programme.    The decision to allocate funding to a specific campaign was taken by a panel of music industry experts, independently chaired by John Kennedy OBE, with advice and guidance provided by BPI, UKTI, the Association of Independent Music (AIM), the Music Managers Forum (MMF), and representatives from some of the UK’s leading independent record labels.

The scheme, funded by UKTI, will make up to £2.5 million of grants available over a two and a half year period.  It was announced in October 2013 at a Number 10 meeting with music executives chaired by Prime Minister David Cameron.

Further application rounds will take place periodically over the next two and a half years, with the next round now open for submissions until 17th March 2014.  Applications are open to all UK music companies meeting the application criteria.  Full details can be found at http://www.bpi.co.uk/export-scheme.aspx