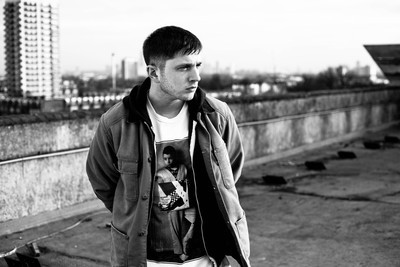 Plan B and Kylie Minogue were amongst those in attendance at last night’s awards to present their managers with the Manager Of The Year and Peter Grant Awards respectively.

After an eloquent introduction from Plan B, who himself picked up the Artist Of The Year award, Sam Eldridge of Urok Management accepted his Manager Of The Year gong with a moving speech during which he dedicated the award to his father Rory “the greatest man in the music business”.

Kylie Minogue also delivered a heartfelt speech to honour her manager of 25 years Terry Blamey, thanking him for “helping a 19 year old girl become a woman and an artist and take on the world”. You can read more here on Music Week.

Thank you to everyone who attended for help making it such a success. Huge thanks also goes to show host Shaun Keaveny, all those who helped make it happen behind the scenes and to our headline sponsor Spotify.