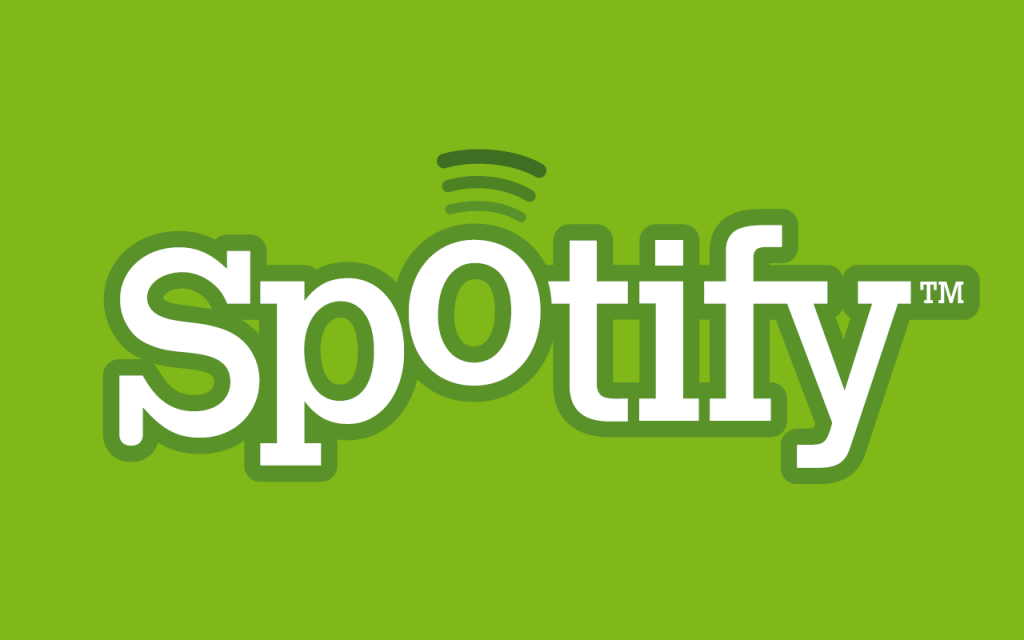 Today, Spotify along with the MMF and FAC, have announced the artist and manager partnership nominees for the Spotify Grant, that will be awarded at the Artist and Manager Awards 2012.

The Spotify Grant will award £10,000 and a marketing and promotional campaign on Spotify to one of the following nominees;

Young Derry singer/songwriter SOAK who released her first EP, ‘Trains’ in March 2012. Managed by Jimmi and Aisling Monds-Watson, SOAK is just sixteen years old and has already been making waves, locally and nationally.

Jethro Fox, a Liverpool based singer songwriter managed by start up management Adventuring Inc. whose first single ‘Before’ earned him an invite to record a Steve Lamacq Maida Vale Session for BBC 6 Music.

Manager Danny Blackman and his band Pale Seas, who released their debut single ‘Something or Nothing’ in March. They have supported the likes of Mystery Jets, Beach Fossils, The War On Drugs and Stealing Sheep.

R’n’B producer and singer Stevie Neale, managed by Karen Tillotson at Week of Wonders. Cornwall based Stevie was featured on Morgan Zarate’s Hyperdub EP ‘Broken Heart Collective’ and released her own debut single ‘Dangerous’ this year.

Manager Dan McEvoy and post punk, five piece, Eagulls, who are currently recording their debut album in Cottage Road studios in Leeds for release early 2013, having already released an EP earlier this year to great acclaim.

Mark Williamson, Director of Artist Services at Spotify said “We’re really excited about the nominees for the Spotify Artist & Manager Grant at this year’s Artist and Manager Awards. They are all great examples of the variety and talent hitting the UK music scene. Whichever artist and manager partnership is chosen as this year’s winner, we’re confident that they are well placed to make use of the £10,000 grant and the valuable promotional support we’re offering on Spotify.”

The Artist and Manager Awards are set to take place at the Troxy on 27th November, where one of these nominees will receive the prize from Spotify.

We will be running a car service from Liverpool Street Station from 6pm onwards, for details please visit http://amawards.org/?page_id=702

Tables of tickets are selling fast – to book yours now please visit www.amawards.org