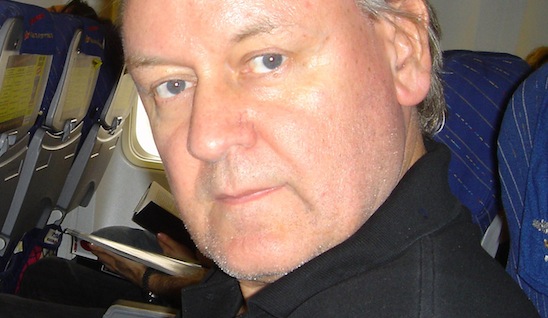 The Music Managers Forum and Featured Artists Coalition are delighted to announce that Terry Blamey, long-time manager of Kylie Minogue, is to be awarded the prestigious Peter Grant Award at the Artist and Manager Awards 2012, sponsored by music streaming service Spotify.

The Peter Grant Award, named after the legendary manger of Led Zeppelin, is awarded annually to a manager who has gained the respect of their peers over a sustained career. Peter Grant did so much to change the relationship between artists and those they do business with, that his name is synonymous with great management.

Terry Blamey’s career as a manager stretches over more than four decades, starting in his native Melbourne, Australia, in 1966. Though he created a name for himself representing a variety of Australian artists, both as an agent and manager, he is most widely known for having guided Kylie Minogue’s career for over 25 years – something of a record in an industry where pop stars tend to come and go as quickly as the seasons.

Their partnership began in 1987, with the release of Kylie’s first record, The Locomotion. The ensuing debut album went on to achieve an unbelievable seven times platinum in the UK.

Since then, Kylie has sold over 65m records worldwide, leading to countless gold and platinum discs. She’s also been awarded three Brits, a Grammy, numerous MTV and Ivor Novello awards, countless international honours and is the only woman ever to have received the prestigious Music Industry Trust Award.

Meticulously managing Kylie’s incredibly successful career, as well as being an important part of the UK music scene ever since he moved to London in 1991, earned Terry the Manager of the Year Award from the MMF in 2002, and the best manager award from the ILMC in 2003.

Jon Webster of the MMF said, “ We are delighted to give this Award to Terry Blamey in recognition of his skills guiding the career of pop icon Kylie Minogue for 25 years. Pop stars often come and go but the few greats transcend time.”