MTV’s ‘Brand New for’ unsigned search returns for for 2013 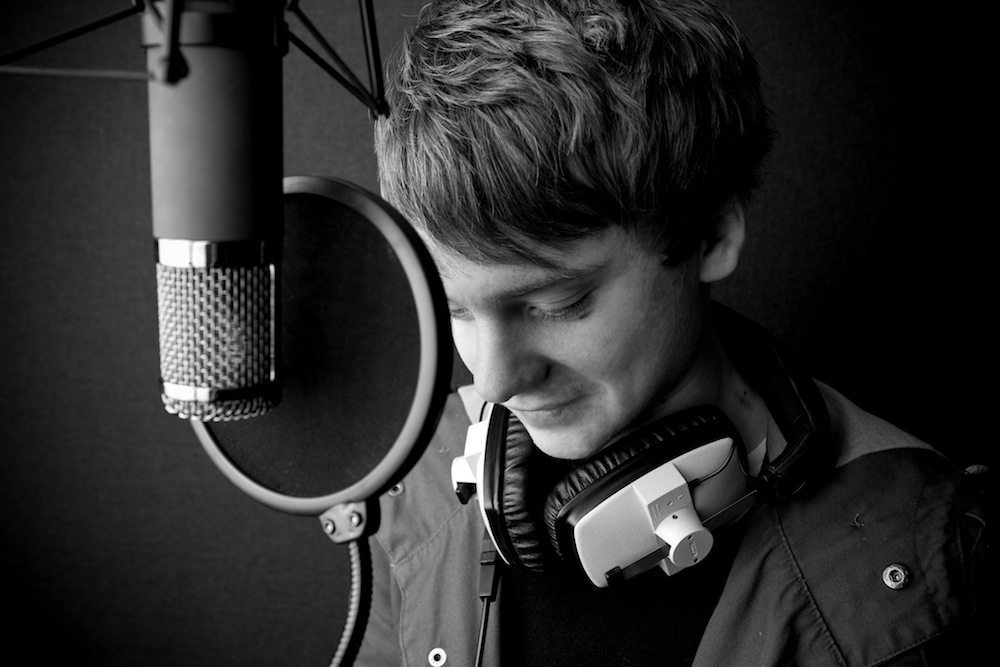 MTV Brand New for 2013 marks the second time MTV is scouring the nation for the best unsigned artists around.
The competition gives the winning act an unprecedented level of promotional support alongside the nine signed MTV Brand New for 2013 nominees, with a package of on-air and online coverage running throughout December and January, and ongoing editorial support as their career develops.


Unsigned artists of all genres from around the UK are eligible to enter from now till October 5th 2012 at www.mtv.co.uk/brandnew.  Fans will vote between 8th October and 12th November, then MTV’s editorial music experts will pick the winner from the final top 20, announced on 28th November.
The winner joins 9 signed artists as nominee for MTV Brand New for 2013 (also announced 28th Nov).  All nominees receive massive on-air support throughout December and January including a dedicated artist spotlight on rotation, priority music video plays, and heavy support on our website and through MTV’s huge social media presence.
The 19 runners up will be profiled on MTV’s website and social media.  A number of 2012’s runners up have gone on to sign major label deals and receive Radio 1 playlist support.Photo: last year’s winner Conor Maynard.