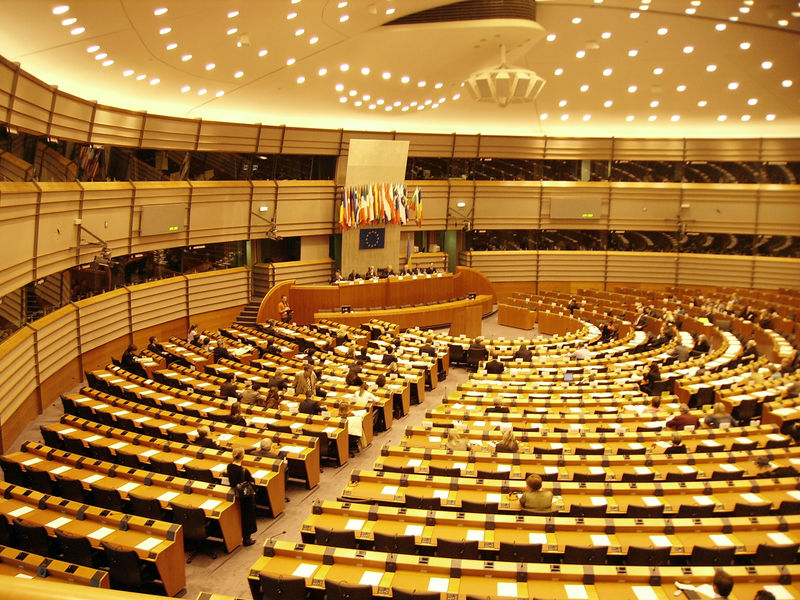 In early May, the FAC and MMF were invited to participate in a conference about media pluralism, held in the European parliament in Brussels. This was a new event – www.mediapluralism.eu – and the brainchild of UK barrister Siobhan Grey of Doughty Street Chambers, and Peggy Valcke, Research Professor at Leuven University. The premise? That twenty years after the great leap forward for democracy in Europe the plurality of media is under threat. The internet provides a means of countering the oligarchs and non-democratic governments, but is it enough?

Our delegation – Sandie Shaw, Nick Mason, Brian Message, Jon Webster and James Barton – were in town to highlight the benefits of the internet for music delivery, and the opportunities it offers for artist remuneration and the transformation of traditional business models.

Before us, the actor Hugh Grant took centre stage as part of a panel debating the need for plurality of ownership of traditional media companies in the digital age. He followed his brave Leveson appearance with another assured display including questioning a representative of Silvio Berlusconi about his supposed “non” ownership of newspapers who were hostile to his opponents. It turned out they were owned by Berlusconi’s brother and all was legal. So that’s all right then.

Our panel began with a short presentation from Sandie, Nick and Brian about developing an artist-centric music industry – a future music industry more meaningfully described as a collection of individual artist businesses rather than specific sectors like records, publishing and live.

Central to achieving this is the need for artists’ voices to be heard. Artists have rarely been included in conversations about the structure of the music industry. This oversight is one of the principle reasons why the FAC was established. Given artists are the creators of all the art on which the commercial music industry is built, it is insane they haven’t previously had a say in its future. As Nick Mason teased: “if you don’t have a seat at the table, you’re probably on the menu.”

Underpinning this vision is our philosophy:

We believe that music is in safer hands when the fan and the artist are closer together.

In practical terms this means enabling anything that allows direct artist-to-fan businesses to flourish. For example – the licensing of every viable music service that fans want; the decoupling of investment from the need for investors to acquire artists’ rights; increasing financial transparency so fans know how the money they spend flows to artists; and moving away from copyright being used as an instrument of control towards using it to remunerate and reward creators.

After the presentation, which was warmly received by all, the trio joined a panel including book publishers and songwriters to discuss the future of both the music industry and the book publishing industry.

Following this, Vice President for the Digital Economy, Neelie Kroes, laid out her vision for a modern territory-less European market, which both echoed and endorsed our earlier statements.

The presence of artists in the Parliament definitely helped deliver our messages and we look forward to returning in due course to advance the agenda.

To download this piece as a PDF click here. Video streams from the day can be found at www.mediapluralism.eu.