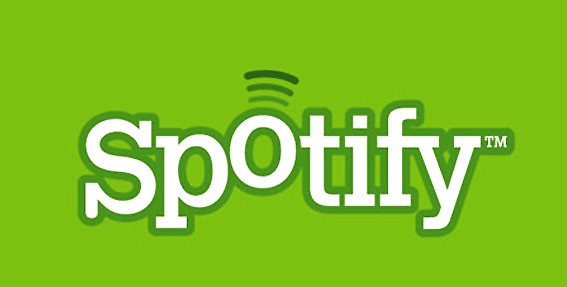 You may have heard about the recent ‘F**k Spotify’ saga where King Creosote’s Jon Hopkins tweeted ‘Got paid £8 for 90,000 plays. Fuck Spotify’ and was subsequently widely retweeted. In response to this A Genuine Freakshow manager Erik Nielsen went to check his own band’s accounts. It turns out they too had been paid £8 – but for 2,000 plays.

Well perhaps not Spotify’s low payments, more the crippling terms of a record contract – King Creosote are signed to a major label, whereas A Genuine Freakshow have self-released. Music Ally have reported further on this, including the numbers – read more here.

What are your thoughts? Feel free to discuss in the comments below.