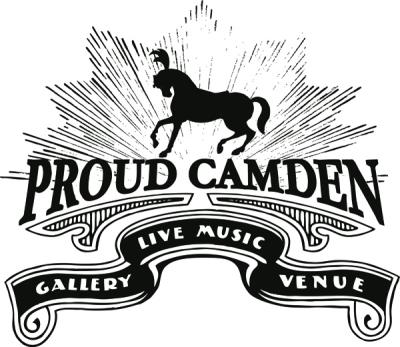 The third of our quarterly open meetings will take place on Wednesday 12th October at Camden Proud Galleries. The timings are 3-5pm for the meeting with Music Week’s Breakout event due to take place in the evening.

Attendees can expect the usual round up of all the latest MMF and industry activity as well as presentations from music companies, a Q&A section and time for networking.

The meeting is open to all not just members so feel free to invite contacts along.

RSVP to info@themmf.net also stating whether you’d like to be added the MW: Breakout guestlist.

Main Stage
* Caan: Former Ou Est Le Swimming Pool man breaks out on his own in the week of release of his debut single Now Hear This My Friends
* Polarsets: Tropical upbeat indie trio from Whitley Bay who have released on the Kitsune and Neon Gold labels, and been championed by everyone from Radio 1’s Zane Lowe to Glastonbury’s Michael Eavis
* Dale Earnhart Jr Jr: Quirky charismatic Detroit duo signed to Warner Bros. Records who will be releasing an EP that week
* The Dig: Rock band managed by former Atlantic A&R Leigh Lust (Jet) who have supported the likes of The Joy Formidable, Glasvegas and Editors

This month Breakout is partnering with Pledge Music in the Acoustic Stable – all acts appearing have worked with PledgeMusic, generating funds using their direct to fan platform.