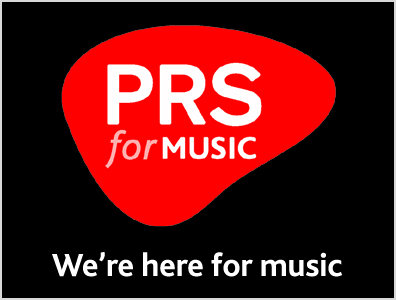 At present in the United Arab Emirates there are no rights organisations or royalties paid out to artists, writers etc meaning that, as an example, Westlife’s April performance at Jebel Ali Golf Resort in Dubai was not licensed therefore no licence fees were collected for the public performance of their big hits including Billy Joels’ ‘Uptown Girl’ and Steve Mac and Wayne Hector’s ‘Flying Without Wings’.

PRS for Music are trying to combat this issue and are asking MMF members to help highlight the matter by raising it in your discussions with promoters in the Gulf States and/or directing them to PRS to help secure a licence.

Manager Spotlight offers a small insight into the heads of incredible managers. This week in the spotlight is James Foster. Read More