Submit your entries for the AIM Independent Music Awards 2016 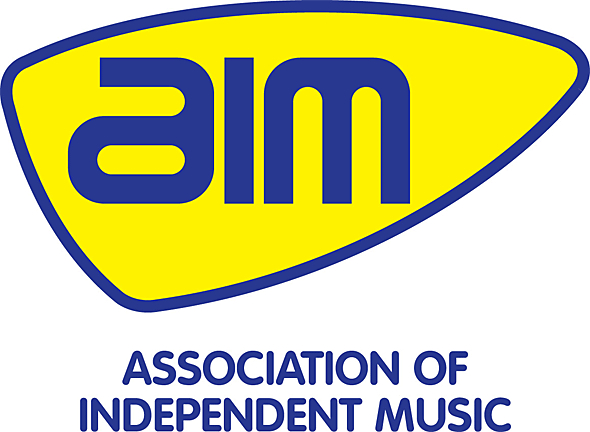 AIM is now taking entries for 2016, for categories including:

Entries are accepted until 24th May 2016 – entry forms can be downloaded by clicking the button below:

Tickets are available from: www.musicindie.com/awards.